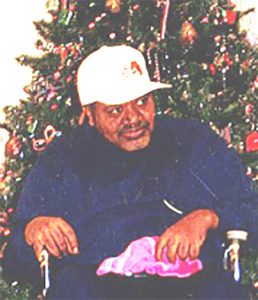 He was the son of the late John Johnson, Jr. and the late Dannie Mae Johnson.

He is survived by one brother, Preston (Martha) Johnson; a special friend, Charlesetta Cunningham; sister-in-law, Brenda Johnson and a host of nieces, nephews, and cousins.

In addition to his parents, he was also preceded in death by two brothers, John Johnson III and James Johnson.