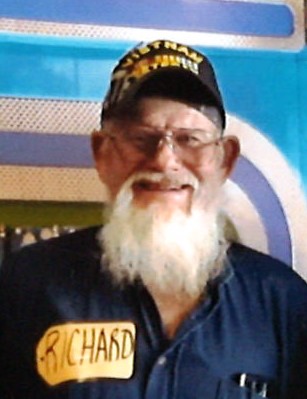 He was the son of the late Jospeh and Mattie Frances Baker Brothers.  He was a United States Army Veteran of the Vietnam War, enjoyed working outdoors and loved his family and friends.

In addition to his wife, he is survived by, two daughters, Frances Brothers and Kimmie Brothers; one son, Christopher Brothers; two grandchildren, Bradley and Alex; three brothers; two sisters and nieces, nephews and cousins.

In addition to his parents, he was also preceded in death by one brother and one sister.

Funeral services will be conducted at 12:00 PM Friday September 23, 2022 at the Lusk-McFarland Funeral Home, 1120 Main St., Paris, KY by Bro. Bruce Templeton.  Burial will follow in the Evergreen Memory Gardens.

Visitation will be from 10:00 AM Friday until the hour of service at the funeral home.