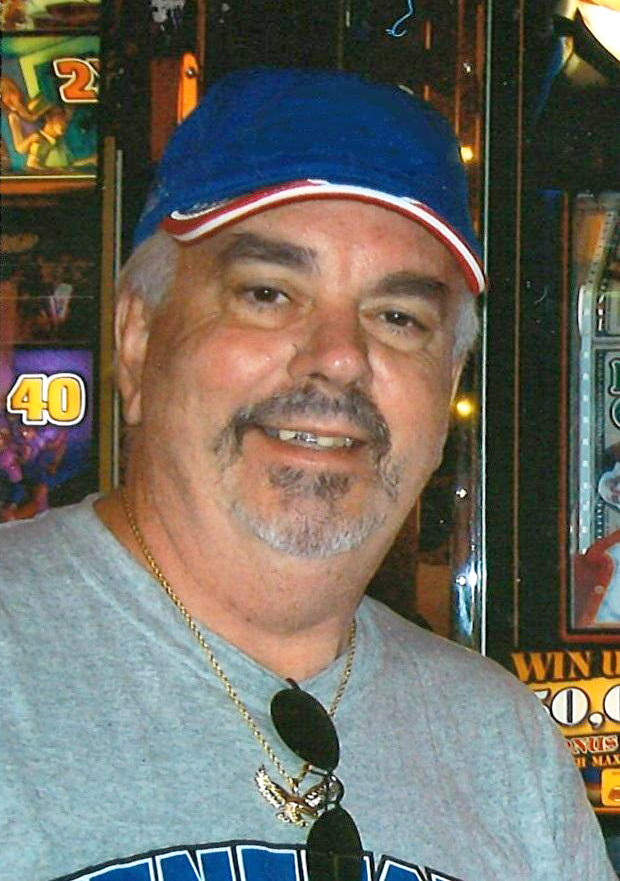 A native of Richmond, KY, he was the son of the late Jack Talmadge Williams and the late Mildred Pauline Crews Williams.  He was a member of the Church of Jesus Christ of Latter-Day Saints and a former route driver, and coffee manager with the Nationwide Gourmet Foods Company.

In addition to his wife, he is survived by two daughters, Dawn Michelle Williams and Jamie (John) Condon, and father-in-law, James “Jimmy” Banks.

In addition to his parents, he was preceded in death by one sister, Penny Green, and mother-in-law, Margaret Banks.