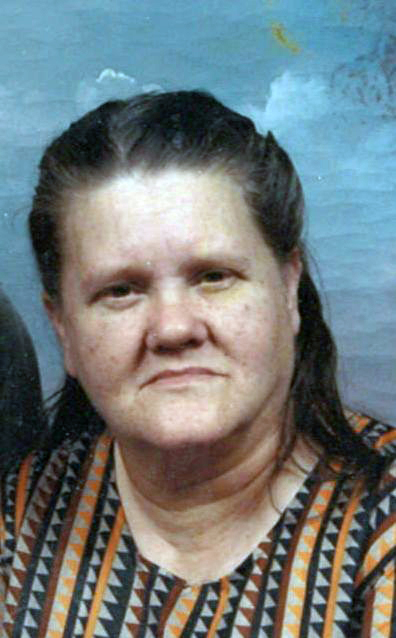 She was born in Maryland, Virginia to the late Ollie Cecil Miles, Sr. and the late Mary Viola Edgington Miles.  She was a homemaker, loving wife and mother.