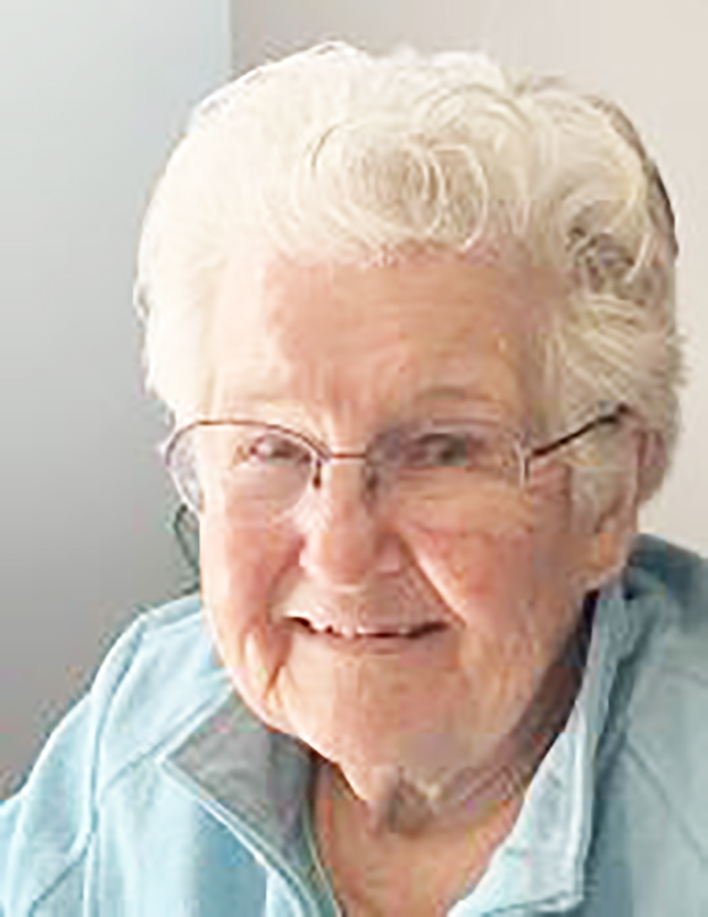 A native of Shawnee, Ohio, she was the daughter of the late Fred Louis and Lilly Hillyer Hammond. She was a retired secretary for Bourbon Bank and a member of the First Christian Church of Millersburg.

In addition to her husband and parents, she was preceded in death by two sisters, Laverne Bambush and Freida Hammond, and three brothers, Fred Hammond, Phillip Joe Hammond, and Don Ray Hammond.

Memorials may take the form of contributions to the Bluegrass Care Navigators, 1733 Harrodsburg Rd., Lexington, KY 40504.