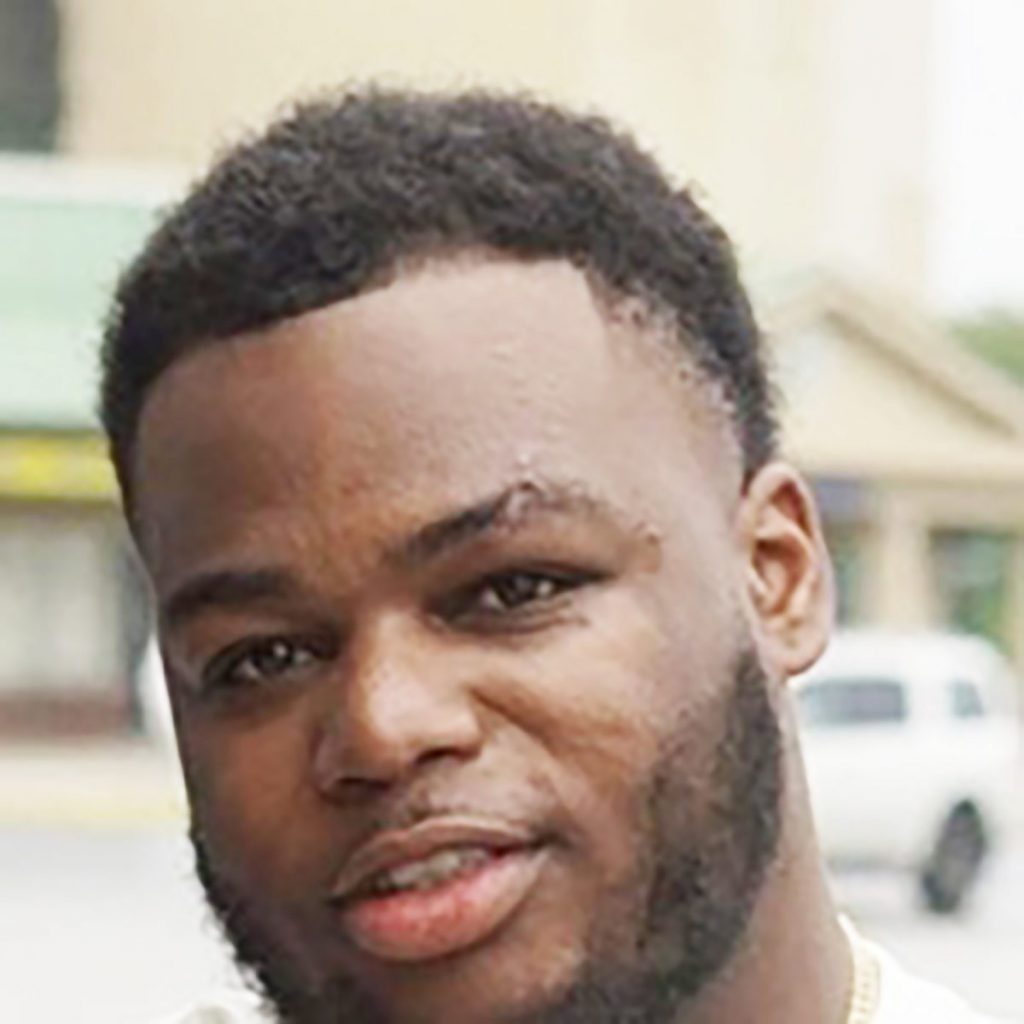 Louis Daniel Sanford Jr., departed his life surrounded by loved ones on November 07, 2022 in Louisville, Kentucky at the age of 27.

Louis better known to many as “Booney” was born July 11, 1995 in Lexington, Kentucky to Tamika Taylor and Louis Sanford, Sr.

He was a 2013 graduate of Paris High School where he was very popular and played football. Growing up Booney was faced with many obstacles in his life, but yet he was determined to never let them stop him, those obstacles shaped him to be the most giving person with the biggest heart.

Louis Jr. was an extravagant and flamboyant person. He never followed but was definitely a trendsetter and leader to so many friends and people in the community. As Louis grew-up he followed in his grandmothers’ footsteps in cosmetology and attended barber school at The Lexington Academy of Barbering which he obtained his license in 2020. Once he received his license, the leader in him led to his mission of becoming a business owner. In 2020 he became Co- Owner of Swiss Cutz Barber Lounge and in 2022 he became the sole owner and opened Legendary Lineups. With his giving heart he connected with the community and decided to cut hair for the homeless.

Louis is preceded is death by grandmother; Ramona Sanford, his sister; Queshawnda, his “Nana” Jill Sanford.

All though his life wasn’t as long as we wanted it to be, Louis Jr. came into this world with a force beyond anything this world could imagine, Booney was everyone’s “Big Teddy Bear.” Although he is with God and Family, his smile, his laugh, his heart, his legacy, his loyalty and his love will NEVER be forgotten! 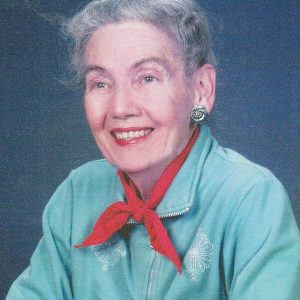