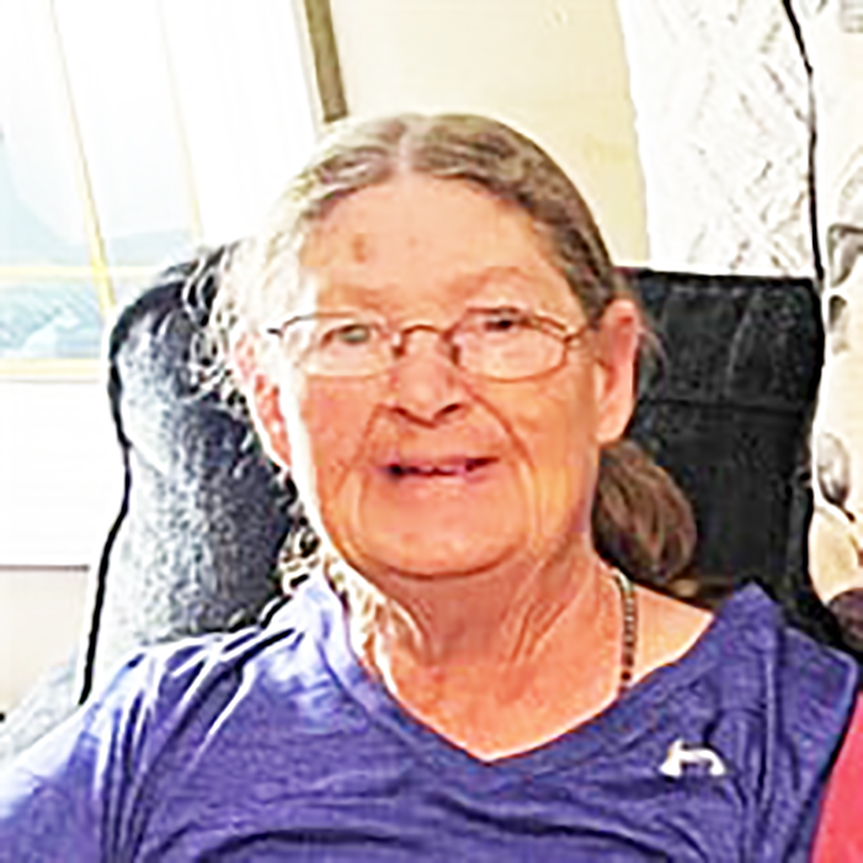 On the night of November 27, 2022, our beloved Kimberly Gayle Guy Watkins drifted to sleep for the last time. She passed in her home nestled into her own bed. Kim as most everyone referred to her, was born on January 18, 1960. She lived a full life in her 62 years. From becoming a graduate of Nicholas County High School, to working in the dietary department at Johnson Mathers Nursing Home for years. Her most cherished times were those spent with grandchildren and loved ones. Despite her pain, you could find Kim on the floor playing with her grandbabies at any given opportunity. Nothing made her face light up more than being called “Mamaw,” and having those grandbabies visit her.

Kim was a strong and determined fighter. She survived 2 housefires, a generational flood, open heart surgery, diabetes, back and hip pain, but her fight is now over, and she can finally rest. Kim is survived by her husband Bo Watkins, their sons; Jamey and Adam Guy, daughter-in-law Amber Guy, her grandchildren; Xander, Ezra, Avery and Wakely, her siblings; Steve (Pam) Guy and Brenda (Kenny) Mattox, and two “special sisters”; Sheena Brannon and Leni Ishmael. She was preceded in death by her mother Alberta Francis Guy and will finally be able to see her again.

Kim touched many people, and her memories will live on in our hearts and minds. Visitation and sharing of memories and stories with the family was on Wednesday, November 30, 2022, at Clark Funeral Home (Carlisle, KY) from 5-8 p.m. She was laid to rest on Thursday, December 1, 2022, at Mt. Zion following a funeral service at Clark Funeral Home which started at 12:00 p.m.