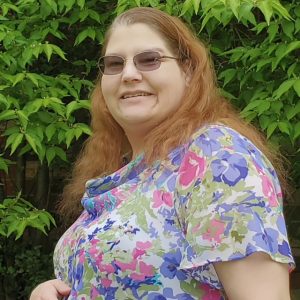 She was born in Lexington, KY to Robert Gene Tillery and the late Carolyn Reed Tillery.  Robin was a former tax preparer for over 26 years and also worked as a nurse for some time.  She was a animal lover especially her dogs and also dolphins and polar bears, that her and her children often watched at the zoo.  Robin was also a faithful member of the Abundant Grace Apostolic Church, 711 Link Ave., Paris, KY.

Funeral services will be conducted at 1:00 PM Thursday December 15, 2022 at the Lusk-McFarland Funeral Home, 1120 Main St., Paris, KY by Pastor Edward Enmen.  Burial to follow in the Paris Cemetery.

Visitation will be from 11:00 AM Thursday December 15, 2022 until the hour of service at the funeral home.