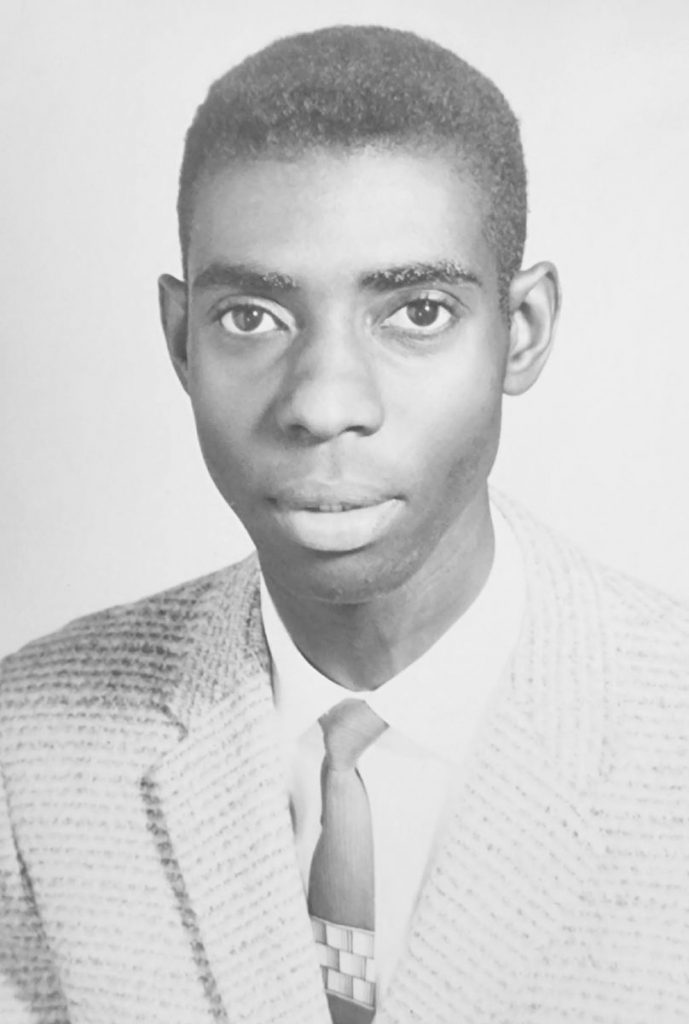 Marvin Reece Johnson, 88, died Wednesday, December 14, 2022, at his home in Lexington, KY.
A native of Paris, KY, he was the son of the late Edgar and Gertrude Porter Johnson. He was a retired mathematics professor at Kentucky State University, an avid gardener, loved collecting antiques, was a skilled glass-blowing artist, and a pianist. He was a veteran of the United States Army and a member of Veaches Chapel CME, Paris, KY.
He is survived by one son, Mark Johnson; two grandchildren, MacKenzie Johnson and Matthew Johnson; one sister-in-law, Elizabeth Johnson, and a host of nieces, nephews, cousins, friends and grateful students.
In addition to his parents, he was preceded in death by two brothers, John Wesley Johnson and William Johnson, and one sister, Jo Edna Johnson.
Funeral services will be conducted at 11:00 AM Thursday, December 22, 2022, at the Veaches Chapel CME, 236 Brentsville Road, Paris, KY by Rev. Archie Johnson. Burial will be in the Evergreen Memory Gardens.
Visitation was from 6-8 PM Wednesday, December 21, 2022, at the church.
Pallbearers will be MacKenzie Johnson, Matthew Johnson, Mark Johnson, Crit Fisher, Glen Griggs and Randy Speakes, supported by Lawrence Warfield and Damon Griggs.
Instead of flowers, the family requests that donations be made to Kentucky State University or to another historically black college or university.
The funeral arrangements were entrusted to the Lusk-McFarland Funeral Home, 1120 Main St., Paris, KY.
The online guestbook is at www.Lusk-McFarland.com and a 24-hour funeral information line can be reached by calling 859-987-4387.