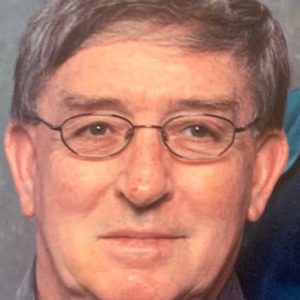 Born in Nicholas County, KY, David’s family moved to Bourbon County when he was 6 years old.  He was the son of the late Ambrose Forrest and Ida Mae Ockerman Bailey.  He retired from IBM, then became an over-the-road truck driver for 15 years.  He was a member of Central Baptist Church of Paris, a veteran of the United States Army, and a member of the American Legion #257 of Millersburg.

Funeral services will be conducted at 11:00 AM Thursday, January 5, 2023, at Lusk-McFarland Funeral Home, 1120 Main St., Paris, KY by Phillip Moody.  Burial will be in the Paris Cemetery.