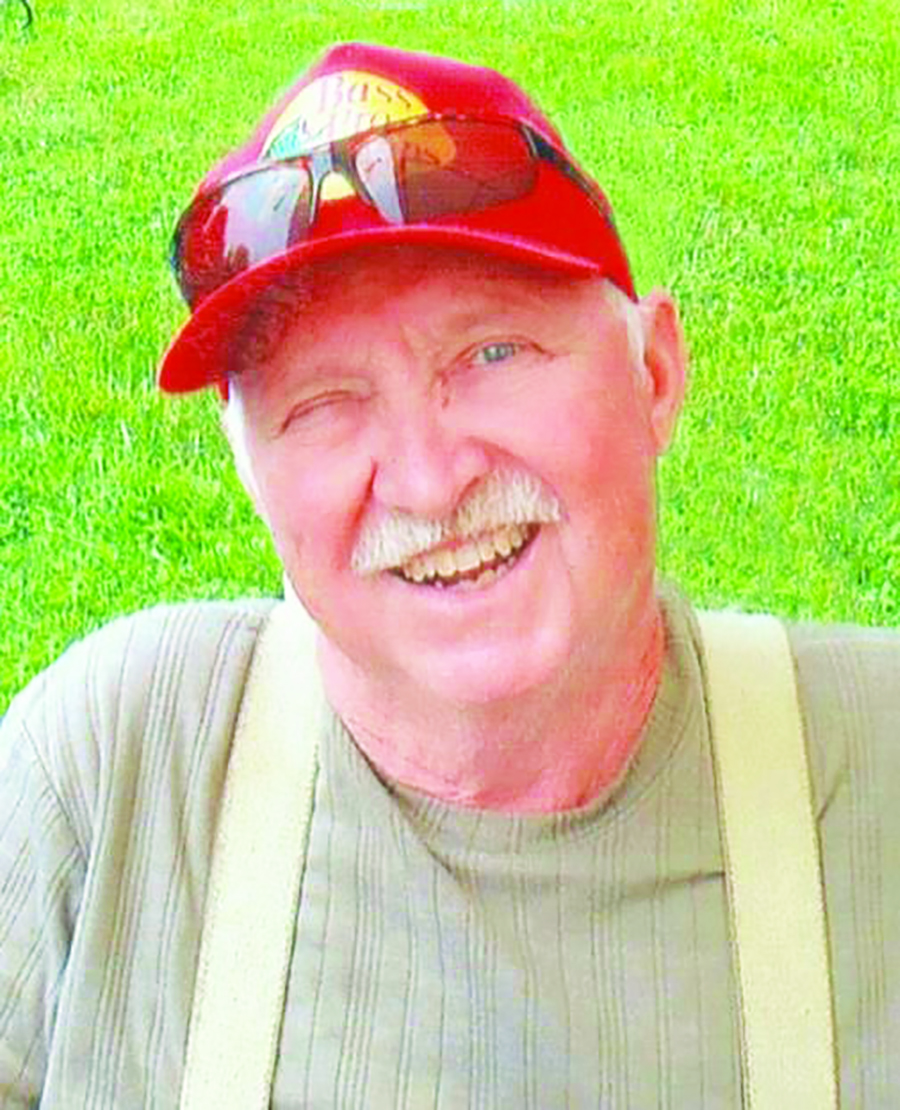 Jasper Clay “J.C.” Chambers, husband of Sandra Dash Chambers, died unexpectedly at the age of 79, in Paris, on September 23, 2019.   He was born on June 28, 1940 in Jessamine County, Kentucky, the son of the late Beecham and Alice Creech Chambers.   He was a 1958 graduate of North Middletown High School and was retired from IBM.  Besides his parents, he was preceded in death by brothers, Kenneth and David Chambers.
In addition to his wife Sandra, he is survived by his three children, Kerry Michael Chambers, Robin Chambers Marini (Robert P.), and Steven Todd Chambers.   Also surviving are four sisters, Barbara Chambers, Carolyn Lawrence, Linda Draud, and Michael Mercer; as well as several nieces and nephews.
The funeral service for Jasper Clay “J.C.” Chambers will be on Friday, September 27, 2019, at 11:00 a.m. at Hinton-Turner Funeral Home.    Interment will follow in Evergreen Memory Gardens with casket bearers being, Kerry Chambers, Todd Chambers, Bob Marini, Steve Parks, and Earl Jones.    Visitation will be on Thursday, September 26, 2019, between the hours of 5:00 p.m. and 8:00 p.m. at Hinton-Turner Funeral Home.   www.hintonturner.com