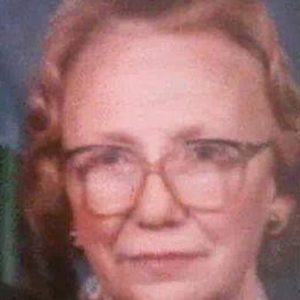 A native of Paris, KY, she was the daughter of the late Loxie Stanfield and Goldie Bell Hopkins.  She retired from owning a janitorial business.

In addition to her husband and parents, she was preceded in death by one son, Raymond Mosley Whalen, Jr.; one granddaughter, three sisters and three brothers.

Visitation will be from 5-7 PM Friday, October 11th at the funeral home.