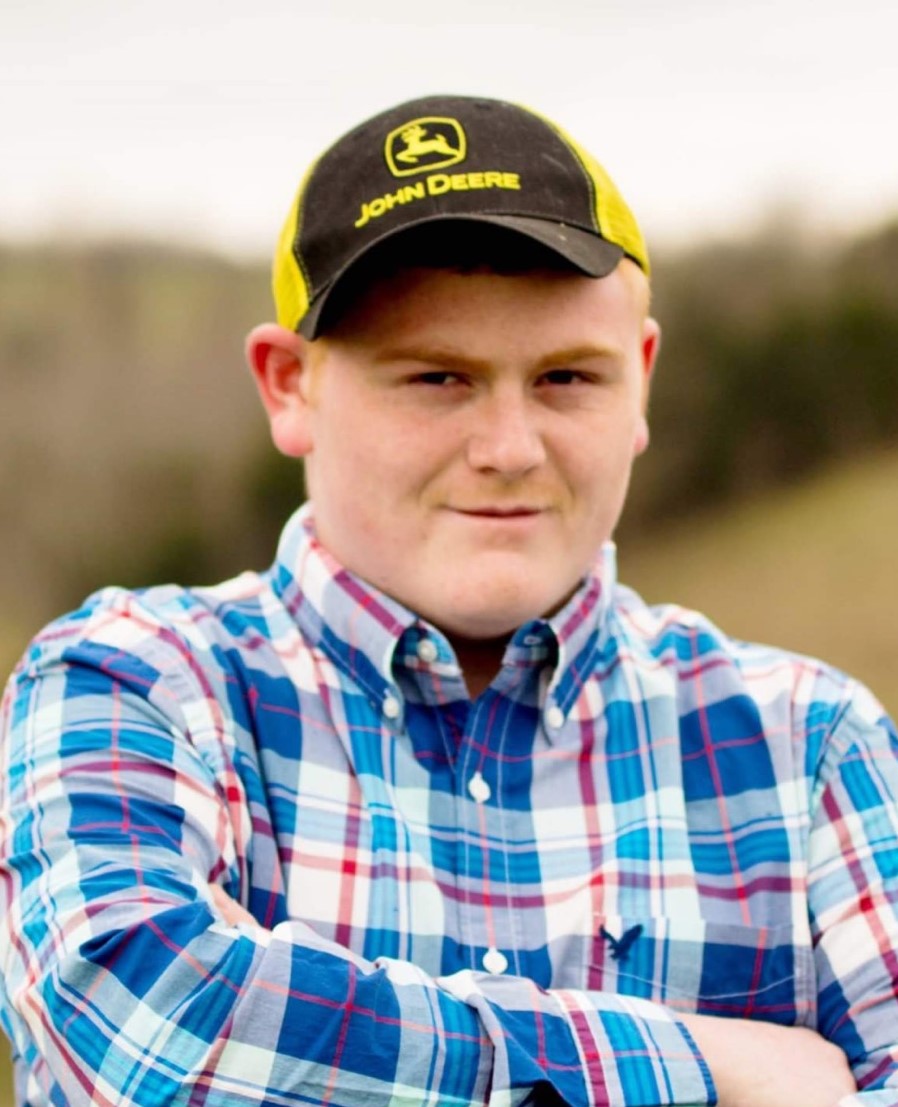 A native of Nicholas County, he was born July 23, 1997. Todd loved to
hunt, fish and spend time with his friends and family.  His favorite
thing to do was take road trips and travel the back roads.

Preceding him in death were his grandfathers: Ronnie White, Steve Jolly
and James Browning.

Services will be 1:00 P.M. Tuesday, November 5, 2019 at Carlisle
Christian Church by Rev. Steve Smith. Burial will follow in Carlisle
Cemetery.

Honorary bearers will be all his cousins.

Visitation will be after 5:00 P.M. Monday at the church.

Arrangements are under the direction of Mathers-Gaunce Funeral Home.

Condolences and video tribute are available at www.mathersgaunce.com.