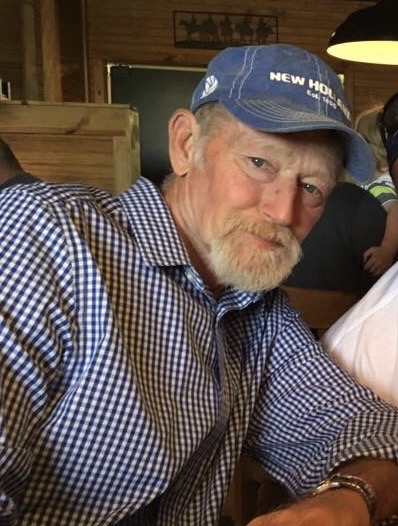 A native of Bourbon County, KY, he was the son of Geneva Bryant Hutchison and the late Johnny Hutchison.  He was the owner of H & H Construction Company and Hutchway Farms and was a veteran of the United States Army.

In addition to his father, he was also preceded in death by one daughter, Dana Hutchison.

Funeral services will be conducted at 11:00 AM Saturday December 28, 2019 at the Lusk-McFarland Funeral Home, 1120 Main St., Paris, KY by Rev. Chuck Perry.  Burial will be in the Hutchison Family Cemetery.