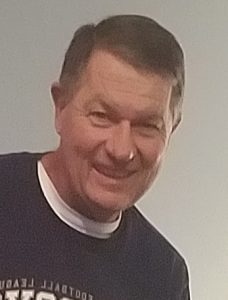 A native of Paris, KY, he was the son of the late Raymond and Mary Norman Dale.  He was a retired roofer and was a Sergeant First Class in the United States Army Reserves.

In addition to his mother and father, he was also preceded in death by one brother, Danny Dale.

Services will be conducted at a later date.