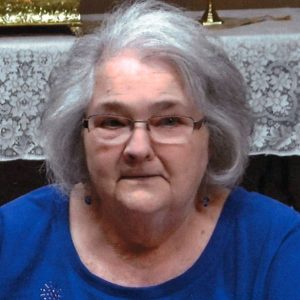 She was born in Mt. Sterling, KY to the late Fenton Clay and Gladys Woodard Dale.  She was a homemaker and a member of the North Middletown Church of the Nazarene.

In addition to her parents, she was also preceded in death by three brothers, Lawrence Dale, Leonard Clay Dale and Raymond Dale and two sisters, Edna Dale Bussell and Sue Dale Everman.

Funeral services will be conducted at 1:00 PM Thursday February 4, 2021 at the Lusk-McFarland Funeral Home, 1120 Main St., Paris, KY.  Burial will be in the North Middletown Cemetery.

Visitation will be from 11:00 AM Thursday February 4, 2021 until the hour of service at the funeral home.