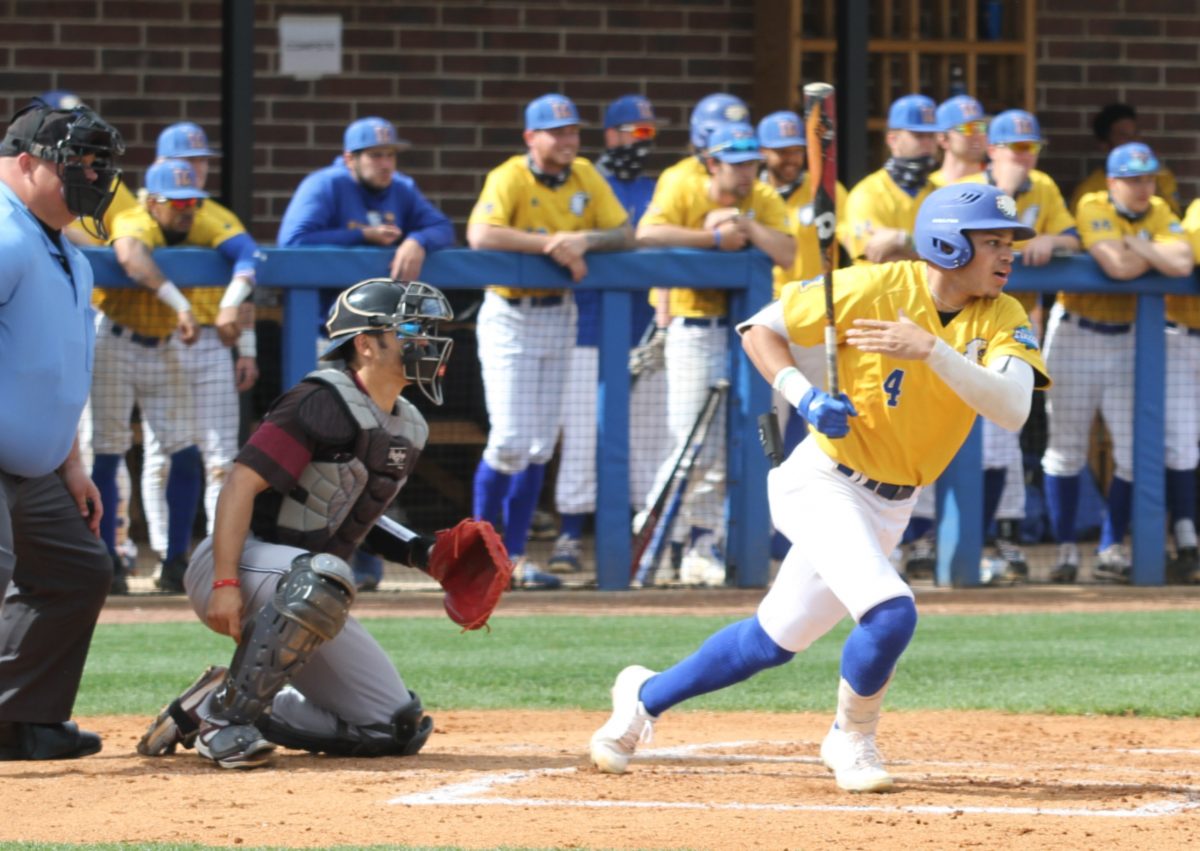 The former Paris star had a breakout season

MIDWAY, KY – For former Pars Greyhound alum Ryan Davis, not playing the game of baseball for two years, made him realized how much he enjoyed it and he knew that he had to get back to playing the sport he loves.

“I realized that it was a huge part of me and partly defined who I was as a person. The break made me aware of how much I missed it and how hard I wanted to work to become the player I wanted and knew I could be. So far, college baseball has been a great experience and has led me to people and opportunities that I wouldn’t have had without it because playing college baseball has always been a dream of mine.” 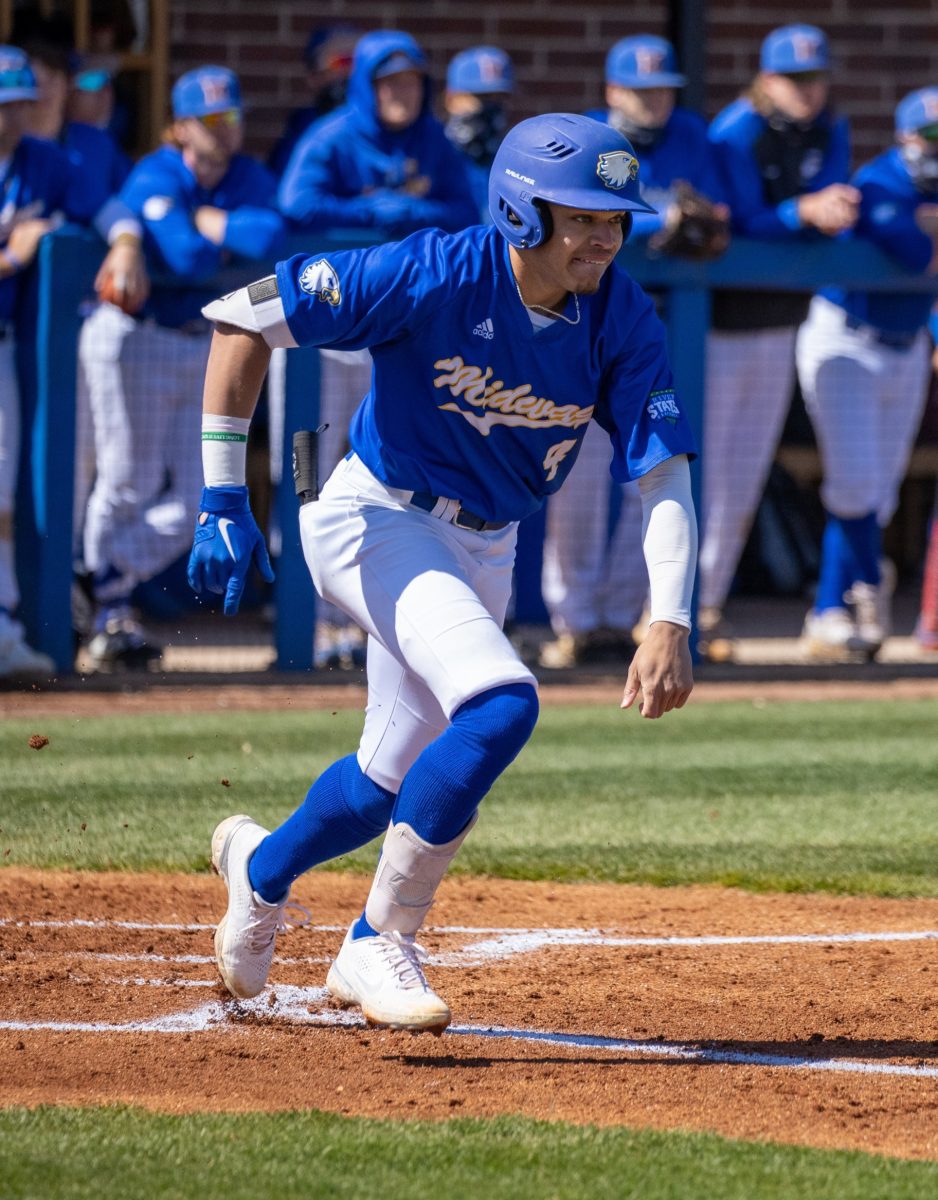 Davis, the modern-day single season homerun leader (14 dingers) while playing for Coach Cary Barr at Paris High School, just completed his second season at Midway University and his numbers showed how much he has worked to improve his game. He increased his batting average from .365 to .449. He collected 21 total hits as a freshman but that number rose to 51 this past spring. He started 38 of Midway’s 39 games and he would end up being Coach Luther Bramblett’s only Eagle to be named to the All-River States Conference Baseball Teams, where he was a second team selection. Davis also added 9 doubles and 5 homeruns, while showcasing his talents throughout the season not only on offense but defense as well. He totaled 56 putouts, 5 assists and had a fielding percentage of .924.

“The love that I have for the game has been my driving force to push myself athletically and academically. I plan to play baseball for as long as the game and my abilities allow me to. I believe that with dedication and hard work anything can be done by anybody,” Davis shared through email. “While showing up to team practices are beneficial and important, the extra work you put in when nobody is watching is what sets you apart from other players. This would be what I consider the number one thing that has gotten me to be where I am as a player.”

Davis went on to say that the unexpected loss of one of his best friends, Je’Kobi Wells, right before the start of his season, played a huge role in his mindset this past spring as well. Wells and Davis played key roles on the Greyhounds All “A” Classic 2017 State Championship Basketball Team. Wells, the MVP of the state tournament, lost his life back in December through gun violence.

Davis said that while it was devastating and one of the hardest things he has ever been through, it also made him realize that he shouldn’t take anything for granted on and off the field. “After graduating this past May with two years of eligibility left, I plan on starting my Masters and finished up my years of eligibility at Midway.”

Adding to his accolades from this past season, Davis was named to the Midway University Athletic Director’s Honor Roll, as well as being selected to the River States Conference Baseball Scholar-Athlete Team and just last week, he was named Player of the Game for his Grand Lake Mariners, a summer collegiate baseball team out of Celina, Ohio that plays in the Great Lakes Summer Collegiate League. 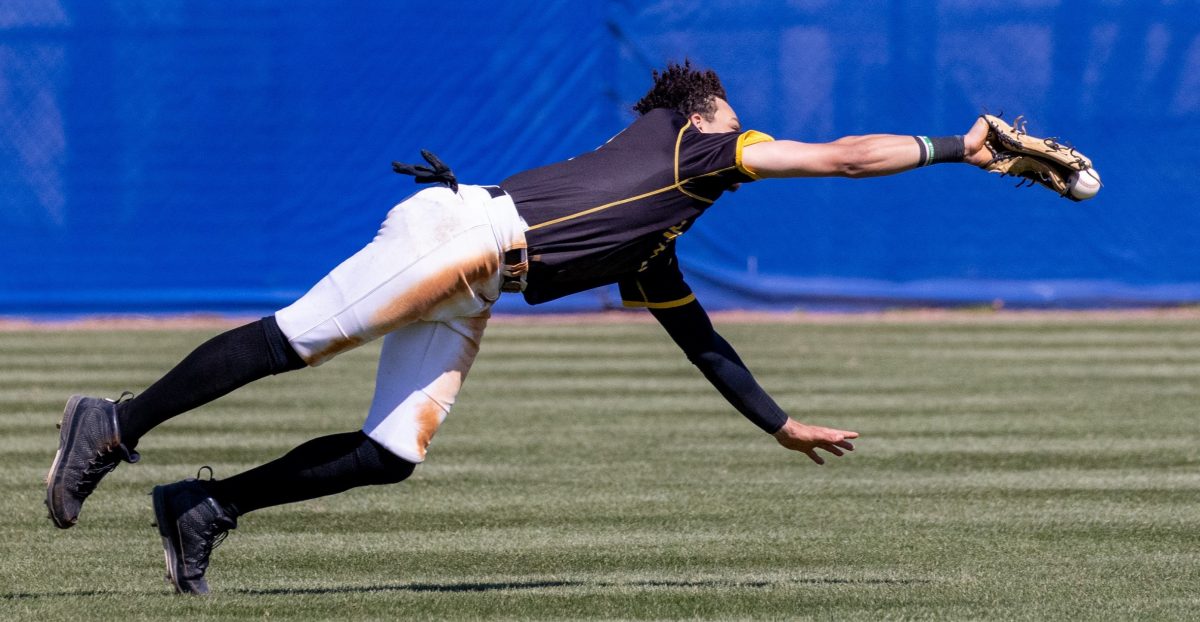 In closing, Davis’s advice to the ones that dream of playing college baseball or any collegiate sport for that matter, “is to not let their past define their future.”

“By this, I mean to push through all the hardships and setbacks that might happen in their life and twist those things into motivation. Their future is completely in their hands and can’t be determined by anyone but themselves. My last piece of advice is to think wisely about the choices that you make before it is to late. One right decision could mean you’re playing for the school of your dreams. One wrong decision could mean that you will never play again. Don’t just follow the crowd to fit in, follow the path that you know will lead you to where you want to go. It’s not always easy, but it is worth it when you end up where you want to be, accomplishing the things that you grew up dreaming about.”

Keep up the great work Ryan Davis and continue to represent your community and your former high school well as you continue to push for bigger and better things moving forward!

You can read Ryan’s complete story inside the 7-15 edition of the Bourbon County Citizen. 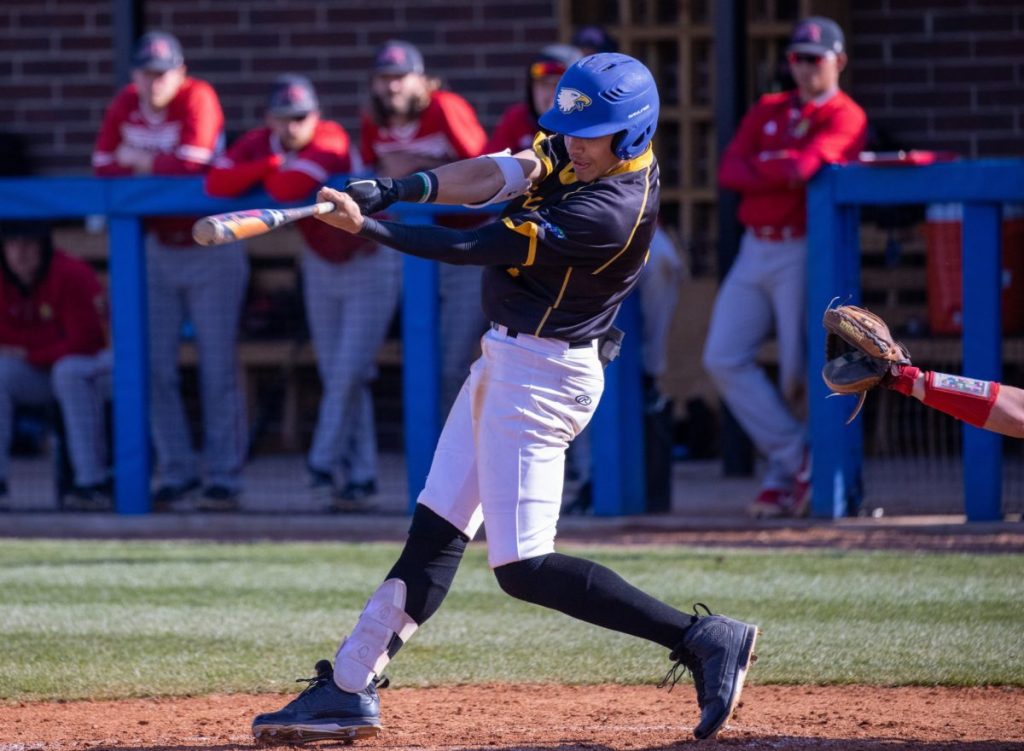