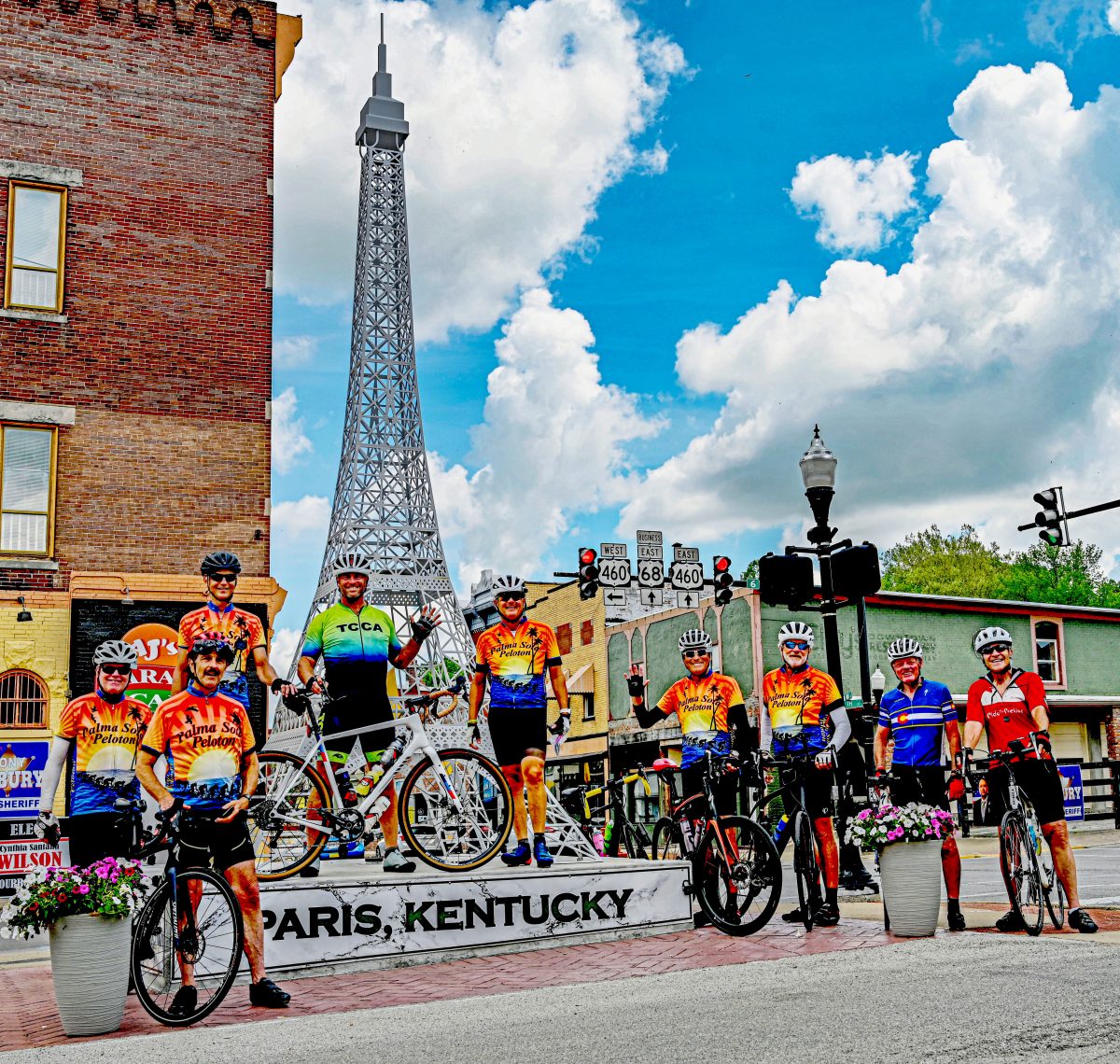 LOOK WHOS IN PARIS – A group of bicyclists were seen posing for photos at the iconic Paris, Kentucky Eiffel tower on Saturday, May 14. Turns out they were a group of bicyclists that began in 1996, called the Middle Aged Fat Guys… all in our 60’s and 70’s. Each year they do a spring ride and a fall ride. This particular ride, that brought them to Paris, began on Wednesday on May 1 in Shelbyville. From there they cycled by many distilleries to Frankfort, then through the horse farms to Georgetown, and an additional day of riding through the countrysides of Fayette and Bourbon County. On Saturday, they rode from Georgetown to Paris, and according to cyclist Karl Friedman, “had a beautiful lunch stop at the Track Side, then through beautiful downtown Paris where many of us saw a perfect photo opportunity in front of the Eiffel Tower.” Their ride continued two more days and after 330 miles, they were to have terminated their trip in Shelbyville on Monday, May 16. “Then we will reconvene in Eureka, California in the Fall for a ride to Eugene, Oregon,” added Friedman. Those in photo, from left to right are: Paul Drummey (Bradenton, FL), Larry Garrard (Alpharetta, GA), Mike Gowland (Stone Mountain, GA), Dick Lineberger (Palm City, FL), Emmanuel Charron (Paris, France) – YES THAT’S CORRECT! Don Fancher (Long Boat, Key), Jack Beal (Bradenton, FL), Mike Elliot (Brevard, NC), and Karl Friedman (Denver, CO). Others from the group who were roaming around Paris that day were: Kent Taylor (Boulder, CO), Pete Rabins (Baltimore, MD), John Rall (Stone Mountain, GA), Bob Murphy (Boulder, CO), Kevin Haushildt (Salem, SC), David Bonas (Rutledge, GA), Mike Elliot (Brandenton, FL), Jim Anderson (Denver, CO), Bob O’Neal (Stone Mountain, GA), Jim Tharp (Denver, CO), and Jim Haden (Sedona, AZ). 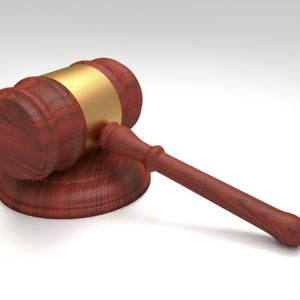