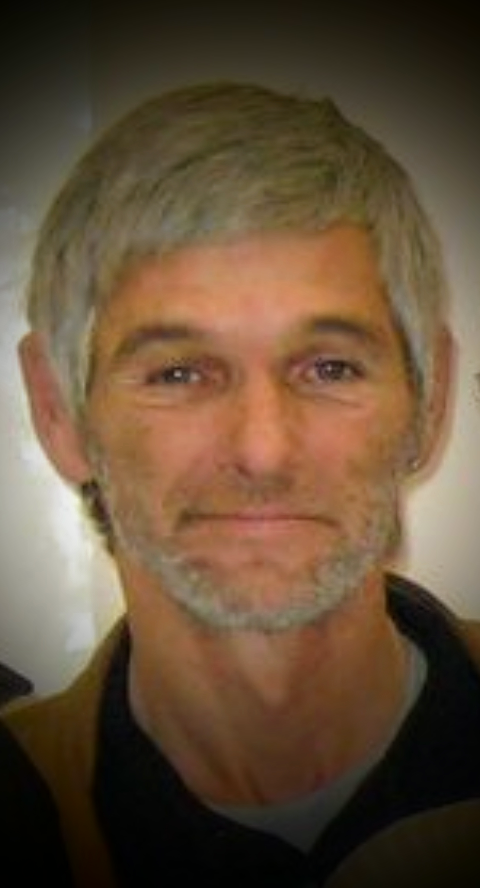 Michael Douglas “Doug” Van Hoose, 61, of Bourbon County, passed away the morning of November 9, 2019 after a long battle with respiratory disease. He was born on September 6, 1958 in Middletown, Ohio to the late James Willard Van Hoose and Louisa Brewer Van Hoose.

Doug was a longtime resident of Bourbon County. He was a well known jokester, a story teller and an avid supporter of alternative medicine. Doug loved watching old westerns and UK Basketball, listening to old rock & roll music, spending time with his family and making people laugh. Doug always did his best to make people smile and his infectious laugh will be greatly missed by all who knew him.

A celebration of life service will be held on Saturday, November 16, 2019 at 2:00PM at the Volunteer Fire Department in North Middletown. All friends are welcome to attend. Come as you are, as Doug would want.

In-lieu of flowers the family has requested donations be made in Doug’s name to the Juvenile Diabetes Research Foundation or to Autism Speaks. Live plants are welcome.

Arrangements under the direct care of Coffman Funeral Home & Crematory.