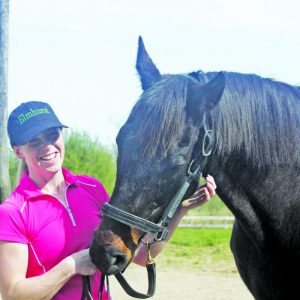 In the May 2, 2019 issue of the Bourbon County Citizen Jockey Sophie Doyle visited Our Mims and is shown here with Elmhurst, the popular retired thoroughbred. Elmhurst, 29 at the time is best remembered as the Breeders Cup Sprint in 1997. (Photo by Debbie Elliot, for the Citizen)

Our Mims Retirement Haven in Paris, Kentucky mourns the loss of 31 year old, Elmhurst (1990, Wild Again/Mimbet), grandson of Our Mims.  Elmhurst left this earth on January 4, 2021 due to heart failure.
Elmhurst raced 51 times with 8 wins, 10 seconds and 6 third places winning a total of $1,100,567.  His most notable win was in 1997 winning the Breeder’s Cup Sprint Championship.
He arrived at The Haven on November 1, 2011.  He quickly became a favorite of not only The Ladies, but also the people who came to visit.

Since he was born on February 14th, he was crowned the King of Hearts and was notorious for his antics with women.  He had been known to pop bra straps.  If he saw cleavage, he would pull the shirt out and look down.
OMRH Owner and President Pete Mirabito commented, “Thank you Elmo for filling my wife, Jeanne’s, heart with joy”.
“Mo was truly one of a kind!”, said Ann Cheek, OMRH Vice President. “A real Ladies man. I will miss his flirty ways and sweet whisper nickers.”
Sidna Madden, Director of Development noted, “Elmhurst was an amazing guy – a true gentleman that embodied everything I love about Thoroughbreds.  He proudly helped carry the name of the Haven in memoriam of his Grand Dam, Our Mims.  I will certainly miss his antics, along with his loving spirit too, but it brings a smile to my face knowing he and Jeanne, along with Our Mims and all the other ladies of the Haven that have gone before him, are now all reunited.  His longevity is also a true testament to the care that all of the horses at the Haven receive.” 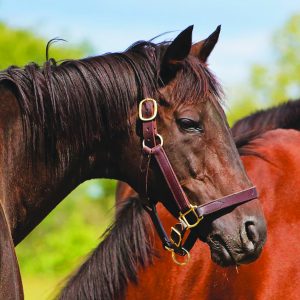 After being cremated, Elmhurst will be laid to rest in the farm’s Invincible Spirit cemetery. 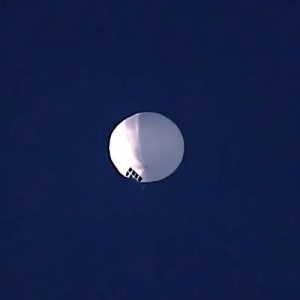