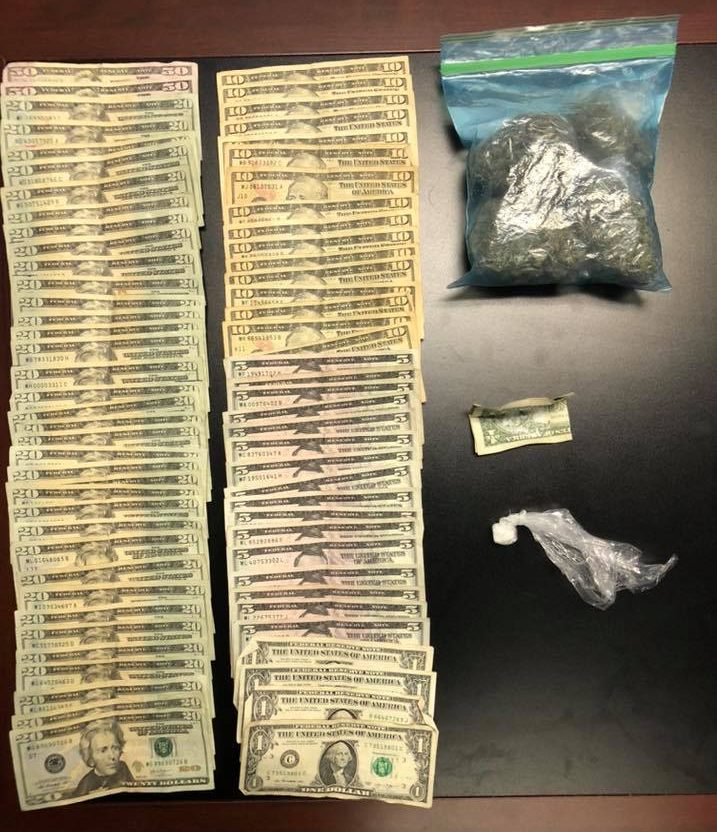 Money and drugs found in vehicle after traffic stop in Paris.

Last Tuesday, a routine traffic stop quickly escalated into an arrest with multiple charges to the driver.  Wallace McGowan, 26, Paris, was arrested in Paris and charged with several warrants, including parole violations, failure to appear, possession of controlled substance, cocaine and marijuana and at least $1,000 in cash. 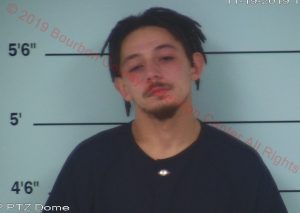 “It started out as a traffic stop,” said Paul Sandfort, Paris Police Officer, “and when he got out of the car drugs were noted on his person.” Several warrants were also filed for his arrest along with the drugs found.
“He voluntarily gave us the information about both the drugs and money,” said Sandfort.
He is currently lodged in the Bourbon County Detention Center.