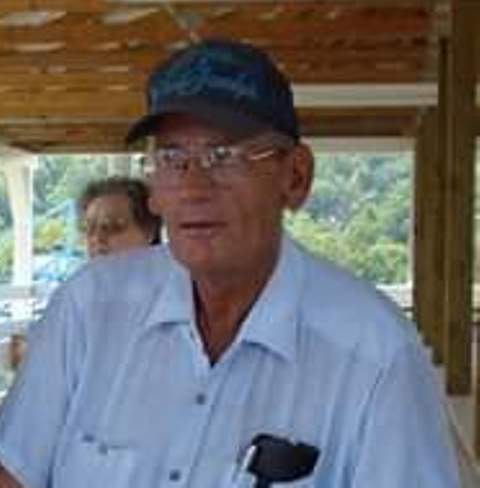 A native of Richmond, KY, he was the son of the late Charles Johnson and Marie Young Johnson. He was a veteran of the United States Army and worked at Claiborne Farms.

There will be a celebration of life service by the family at a later date.