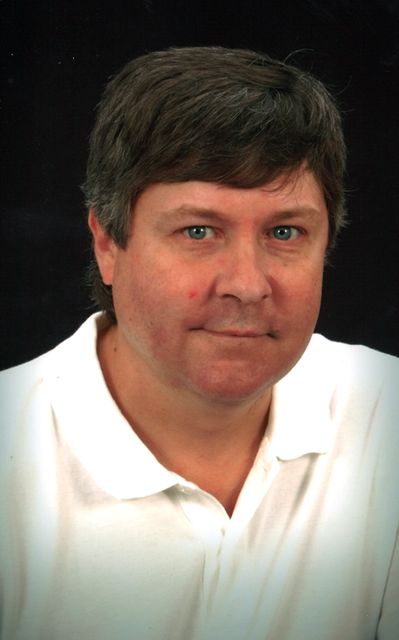 A native of Lexington, KY, he was the son of AnnDru Allen Gambill and the late Edward L. Gambill, Jr. He was a retired heavy machine operator and diesel mechanic. He was of the Christian faith.

Visitation will be from 11:00 AM until the time of service on Saturday, December 21st at the church.