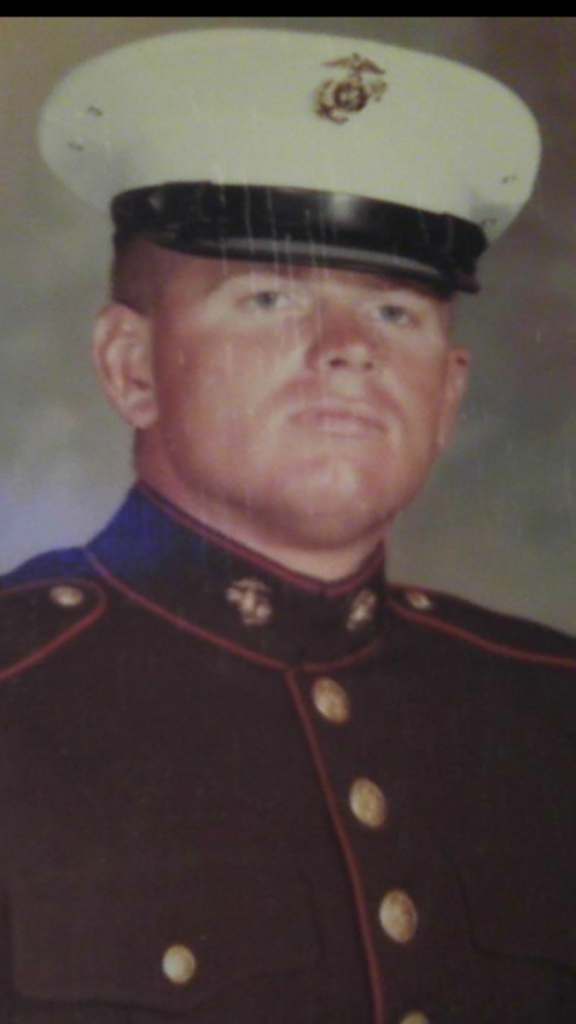 Billy Wayne Barlow, of Paris, husband of Carolyn Baber Barlow, who survives, departed this life on Saturday, December 21, 2019, at his home with his family by his side, after a long illness. He was born in Paris, KY, on December 1, 1947, the son of the late Pauline Byrd Soard and Marion J. Barlow.   Billy was a 1965 graduate of Paris High School, attended Georgetown College as well as the University of Kentucky. He served two years in the United States Marine Corp and spent thirteen months in Viet Nam.  He worked for Bell South for thirty-one years, was a lifelong farmer, and continued to farm after his retirement from Bell South.     Next to his love for his family and farming, he loved his horses and riding.   He traveled to several states with friends for horseback riding trips.   He was greatly loved by his family and was well respected in the community.     Besides his parents, he was preceded in death by both sets of grandparents, Audra and Elmer Byrd and Mae and Alec Hutson.

The family would like to say a special thanks to Mack Kincaid who has taken care of the farming operations when Billy was no longer able to do so.

In lieu of flowers, the family suggest donations to PAWS, MSA Coalition, Bluegrass Hospice Care, or the Wounded Warrior Project.