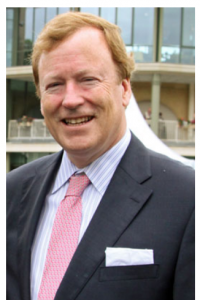 David Cooper Blee, vice president of Runnymede Farm in Paris, Ky. – founded in 1867 and the state’s oldest continuously run Thoroughbred farm – died on Sunday at Saint Joseph’s Hospital in Lexington, Ky., after a brief illness at the age of 66. Family members said he suffered a severe reaction days earlier to an antibiotic prescribed to treat a minor infection.

Blee and his wife, the former Mary Elizabeth “Mary Biz” Clay – a daughter of Runnymede chairman Catesby W. Clay and Elizabeth “Biz” Gerwin – own Cooper’s Hill Farm adjacent to Runnymede in Paris. The couple and their three teenaged children reside near Washington, D.C., where Blee served as president and CEO of the United States Nuclear Industry Council.

Son of a Central Intelligence Agency officer who headed divisions in India and the former Soviet Union, Blee was born to the late David and Margaret (Gauer) Blee on July 4, 1953, in Karachi, Pakistan. He lived 11 of his first 14 years overseas, including six years in India. He graduated from Dickinson College in Pennsylvania with a degree in economics but was soon drawn to politics and public service. Blee held numerous positions in government, including chief of staff to former U.S. Rep. Connie Mack, but eventually focused on energy policy. In the Department of Energy, he’s served as director of public affairs and principal deputy assistant secretary of energy. He also worked in the private sector in various capacities over the years.

Blee was a political advocate for the horse industry, serving as a member of the Kentucky Equine Education Project’s board of directors and co-chairman of the KEEP political action committee (KEEP-PAC). A member of the Runnymede Farm executive committee, Blee has been involved in the family’s racing and breeding operation since 2001. Among others, the farm bred and sold champion grass mare Lady Eli.

In addition, the Paulick Report was the brainchild of Blee, and he was an original partner in the publication.

He is survived by his wife, Mary Elizabeth, and three children – Cooper, Elizabeth and Augustus Blee; brothers Richard, John and Robert and twin sister Elizabeth and others.

–From the Paulick Report 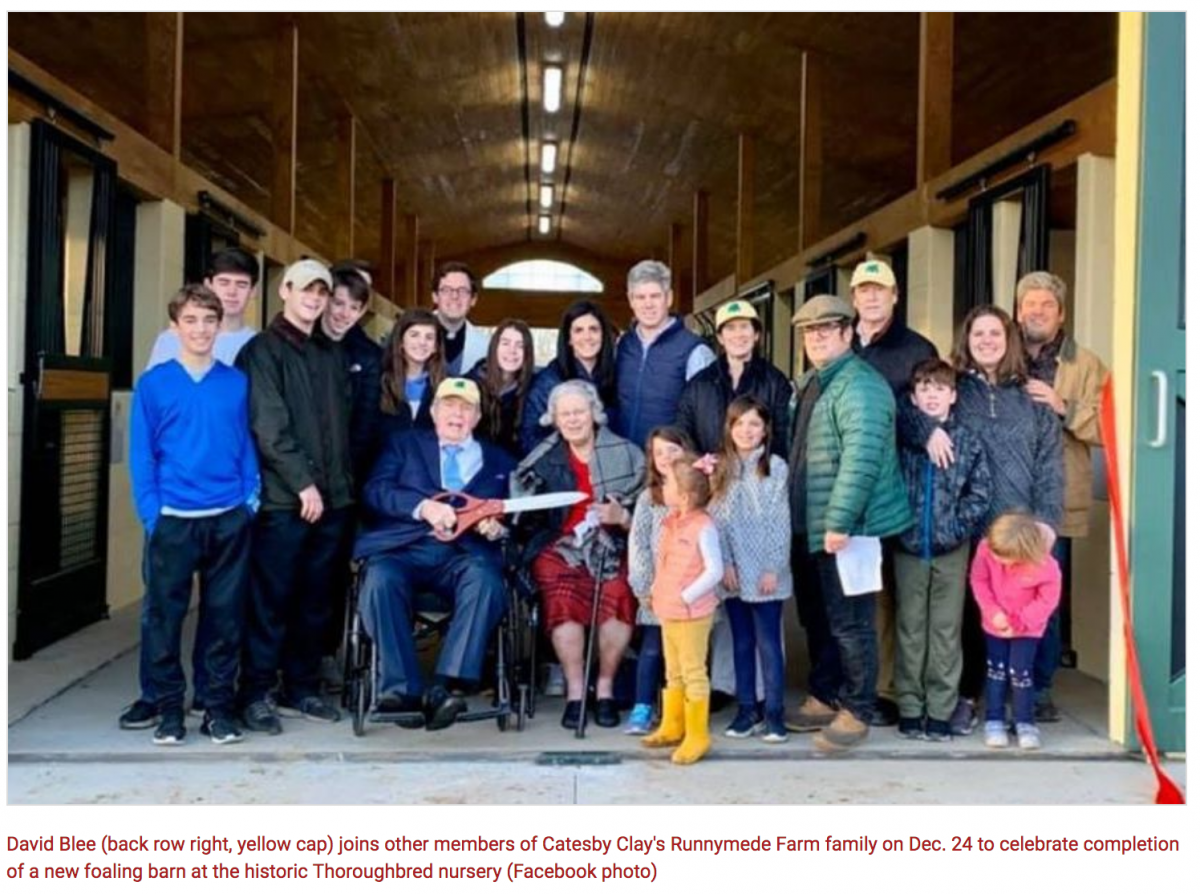