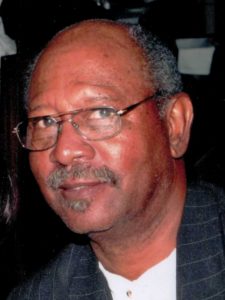 Honorary pallbearers will be the United Methodist Men and the WHS Class of 1957.