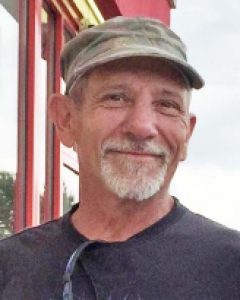 A native of Paris, KY, he was the son of Loraine Buchanan Myers and the late Turney Clay Myers.  He was retired from the Kentucky Ornamental Iron Company of Lexington, KY.  He was a member of the North Middletown Christian Church.

In addition to his father, he was preceded in death by a grandson, Michael Myers.