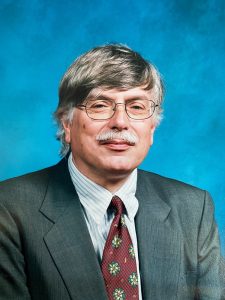 Jesse Lynch Lynn, Jr., 76, of Paris, departed this life peacefully on Thursday, August 20, 2020, at his home, with family by his side.   Jesse was born on July 19, 1944, in Shelbyville, Tennessee, the son of the late Jesse Lynch Lynn, Sr. and Olive Jean Paty Lynn, received his PhD in chemistry from Ohio State University, and was retired having worked as a chemist and teacher. He was an avid outdoorsman, an excellent chef, loved the arts, researching genealogy, and was a member of Saint Peter’s Episcopal Church. In addition to his parents, he was preceded in death by his first wife Ann Rucker Lynn as well as Rena Carol Aulick-Lynn whom he married after Ann’s death, and a son, Nathan Bradley Lynn.

There will be a memorial service for Jesse Lynch Lynn held at a later date. In lieu of flowers, please consider donations to Bluegrass Hospice Care or Saint Peter’s Episcopal Church, Paris, Kentucky.   www.hintonturner.com