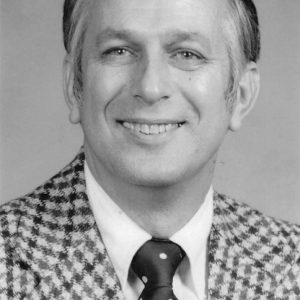 Myron Swartz Hill, age 90, of Paris, widower of Grace Robinson Hill, departed this life on Saturday, October 03, 2020, at his home.   He was born in Cynthiana, on January 2, 1930, the son of the late Forrest V. and Anna B Carroll Hill, was a graduate of Cynthiana High School, as well as Georgetown College, and was a veteran of the United States Army.   He was a retired Insurance Agent, and a member of Silas Baptist Church.   In addition to his parents and wife Grace, he was preceded in death by a daughter-in-law, Christie Reed; a sister, Virginia Clark; and a brother, Forrest C. Hill and his wife Mickie.

The graveside service for Myron Swartz Hill will be at 1:00 p.m., on Wednesday, October 7, at Paris Cemetery with interment to immediately follow. Visitation will begin at 11:00 a.m. until time for the service at the Hinton-Turner Funeral Home. Casket bearers will be Josh Hill, Cody Hill, Jason Mitchell, Johnny Dotson, Jack Robinson, Tommy Lawrence, Jeff Thompson, and Jerry Kallop

In lieu of flowers, the family suggests donations to Hospice of the Bluegrass, 1317 US-62, Cynthiana, KY 41031, or one’s favorite charity.   www.hintonturner.com