in the “Doctor of Sports, Ivan K. Rice – Backyard Brawl”

STORY SUBMITTED I For The Citizen 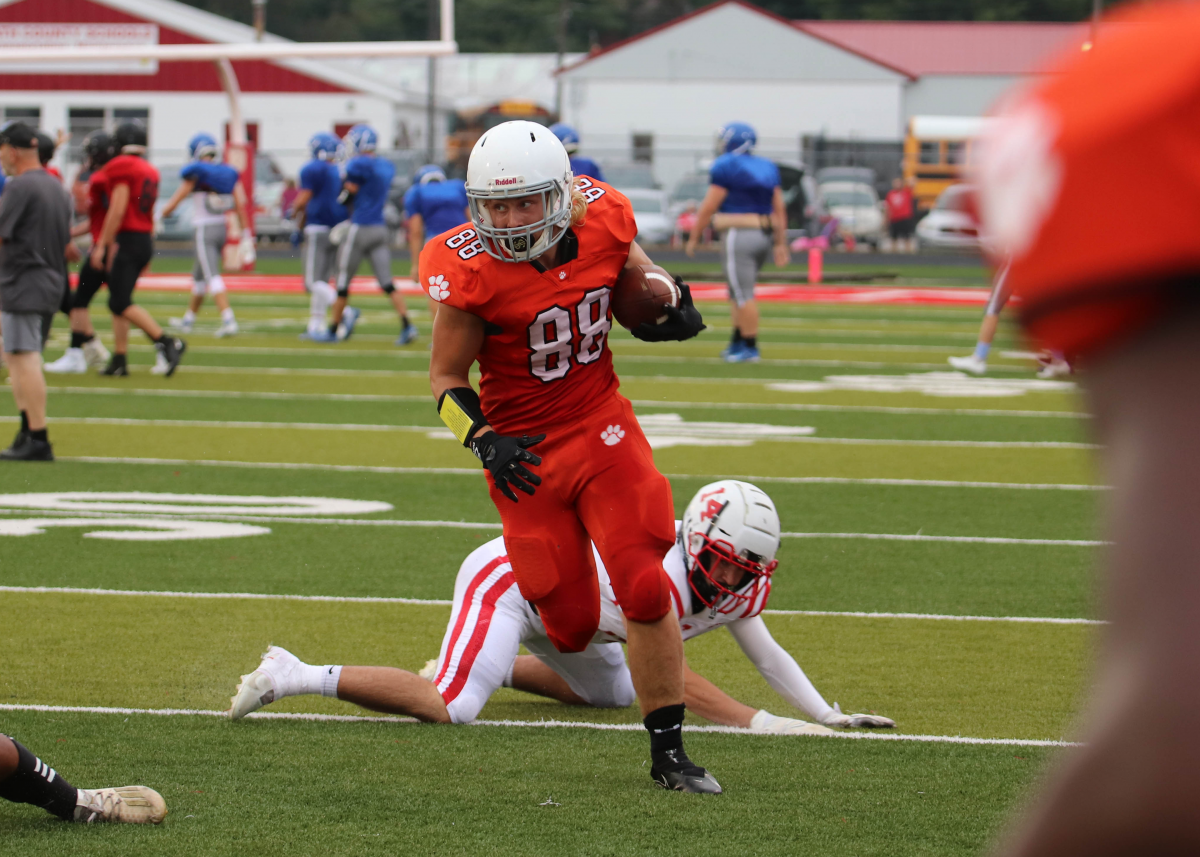 JENNIFER ARNETT I For PHS Athletics

PARIS, KY – Over the past nine years, they’ve played each other in nearly every sport (boys and girls basketball, boys and girls soccer, tennis, baseball, softball, track and field, golf) that both schools offered. But for one sport (football), the two longtime rivals haven’t played against each other since October 26, 2012, when the Bourbon County Colonels blast the Paris Greyhounds 48-0 to conclude the series that started back in 1964.

The victory that fall evening at Adena Springs Field was Bourbon’s sixth consecutive win in a row over the Hounds and their last 13 out of 17, as they closed a once 24-8 series lead by Paris to 28-21. Later on that year when the two schools talked about scheduling the 2013 game, Paris, whose program was in a midst of a long losing streak, opt out and decided to put the rivalry on hold to schedule more Class A schools, while they rebuilt their struggling program.

Years went by and still no games between the two schools that are just a few miles apart. Even when Paris had some great teams under Coach Brian Washington and Bourbon’s program took a slight nosedive, the teams still didn’t find a way to play each other on the gridiron. So, both schools just moved on and talks of playing ever again never came back up … until now, unless Mother Nature has other plans. Strong storms are in the forecast that could be around near game time. 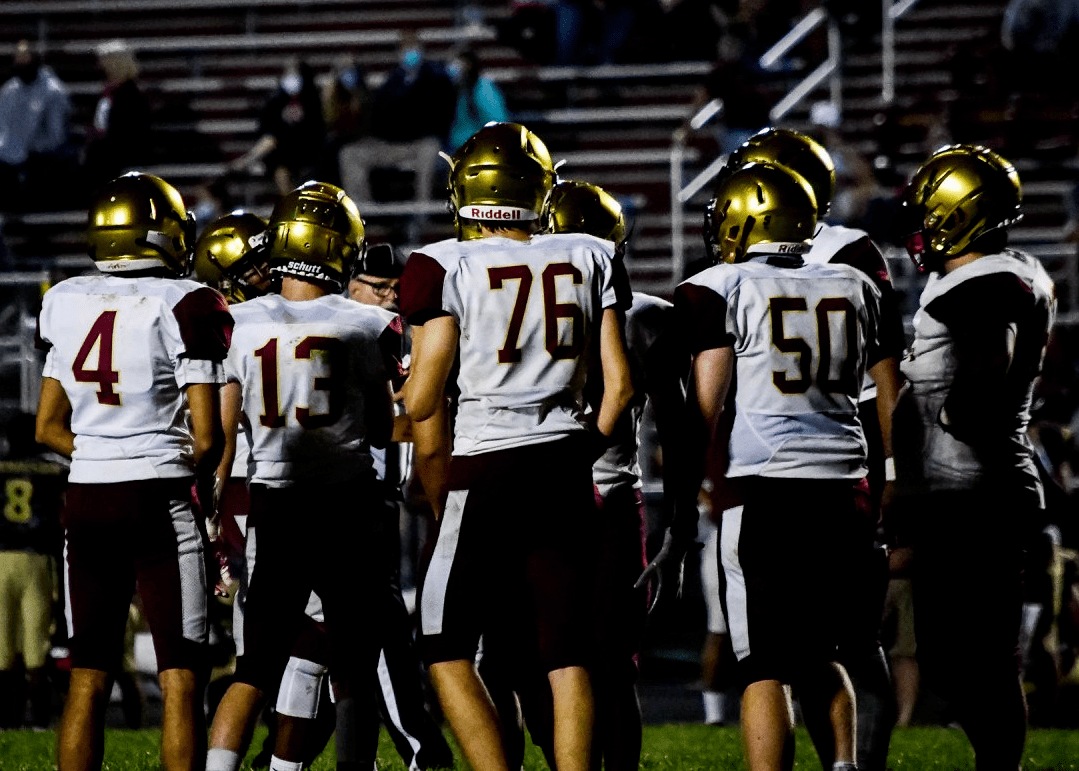 KRISTA BARNETT I For BCHS Sports

Third-year Colonel Coach David Jones and first-year Greyhound Coach Tyquan Rice got together back in May and the two agreed to play each other but just in a scrimmage and name the game after long-time Bourbon County Citizen Sports Editor, Ivan K. Rice, whose been having his own battles off the field with cancer.

“It’s nice to have a game named after you and it warms my heart and I would like to thank everyone that made this possible,” said Rice. “Over the past 25 plus years, I could see myself at a Bourbon game for one half and then cap the evening off spending another half at a Paris game. I’m not sure too many people can say that! But this game is not about me, it’s about the kids competing on the field and getting a chance to play a sport they love against their rival. Heck, these kids were just barely starting school the last time they played. Let’s just hope the weather holds off.”

Although the game will not count towards the series because it will be a control scrimmage, you best believe that the players on both teams will be pumped to finally get the chance to tangle up for a few hours against some of their friends at Adena Springs Field tonight. But again, this is just a scrimmage, and it’s an opportunity for both teams to get better and work on things before they get started for real next Friday night. There’s always room for improvement and that’s what the game should be about … just getting better. All of the extra curricular activity can stay at home. Remember, it’s just a scrimmage because when both teams walk off the field their record will still be 0-0. 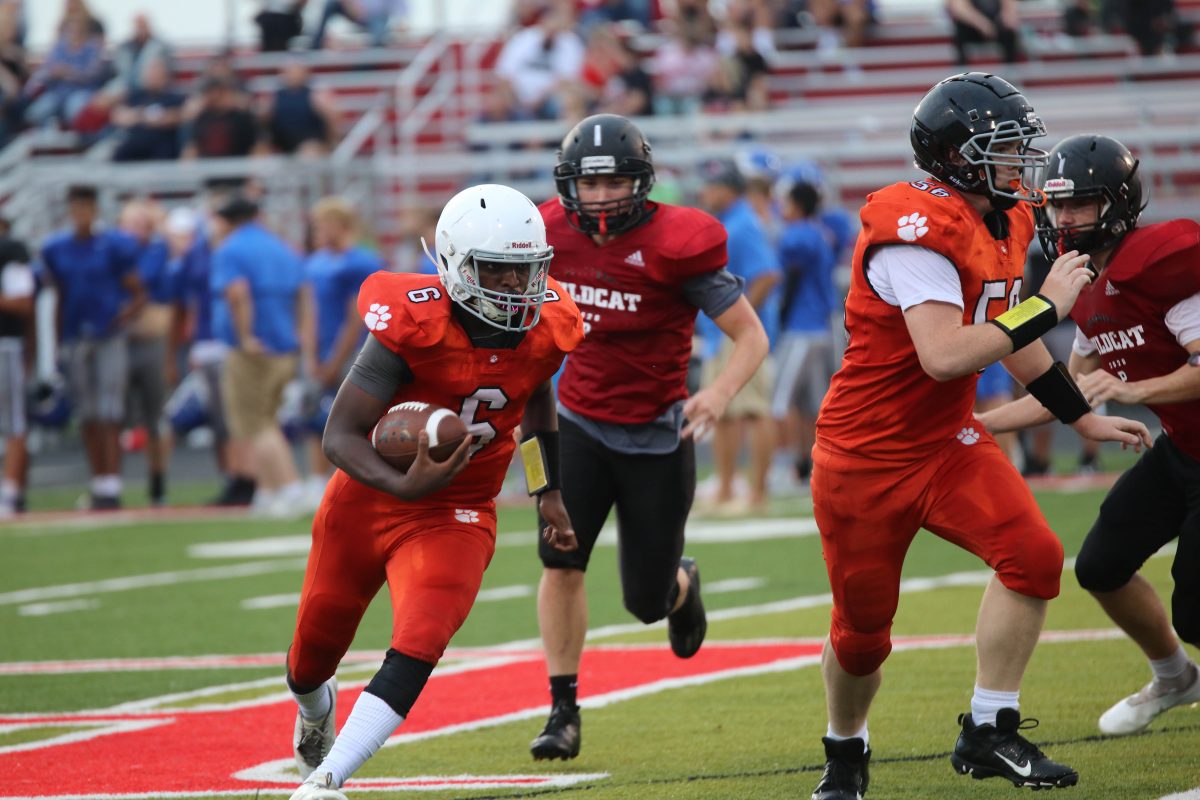 JENNIFER ARNETT I For PHS Athletics

Coach Rice’s Greyhounds played well during their four team scrimmage last week at Bath County, when they played against 5A Montgomery County and 3A schools Pendleton County and the host Wildcats. At times, the Hounds looked really good but the Paris coach knows that his young team has a long way to go, especially after finishing last year’s shortened season with a 1-6 record. 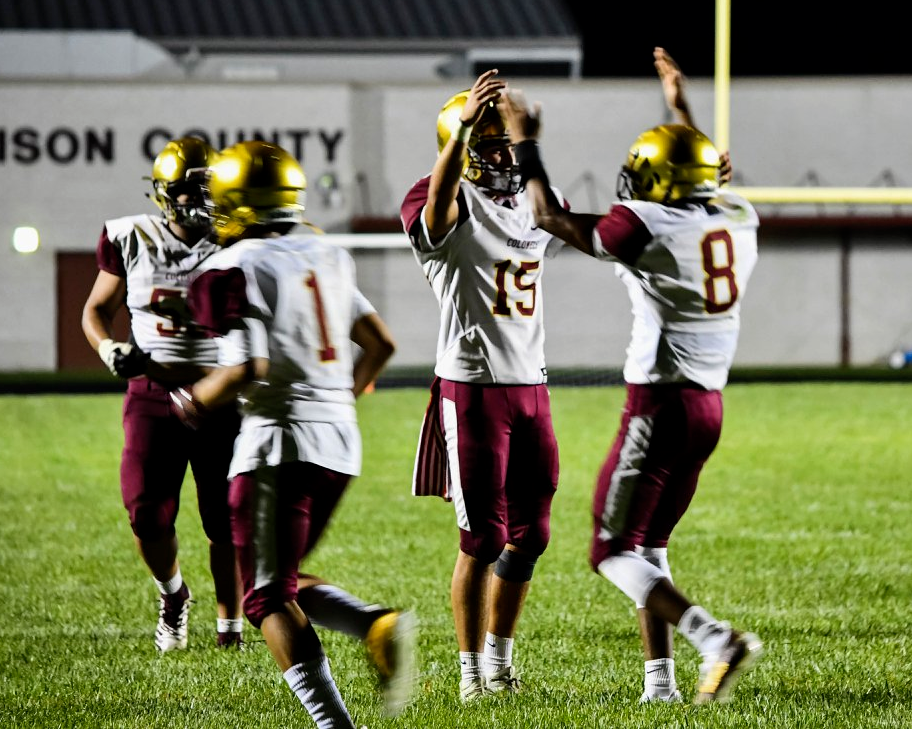 KRISTA BARNETT I For BCHS Sports

Coach Jones’ Colonels, who finished last year’s Covid season with a 1-6 record, entertained reigning Class A champion Paintsville, 3A juggernaut Russell and last season’s 4A region semifinalist Boyd County in a four-team scrimmage. After a rocky start, his team fared well against the stiff competition, but he too knows that his team has plenty of room for improvement.

Game time is set for 7:00 (weather permitting) and although no score will be kept, this is Paris and Bourbon County, so yes, someone will be secretly keeping the score whether it be on each other’s sideline or a fan in the stands, somebody’s keeping score. This should be fun for the community and for both teams’ football program, because with Covid looming again, who knows what’s going to happen next.

Hey, it’s Paris versus Bourbon County in the “Doctor of Sports, Ivan K. Rice, Backyard Brawl” don’t miss it and if you are a true fan, why would you?

Now, pray that the weather will corporate! After all, it is Friday the 13th! 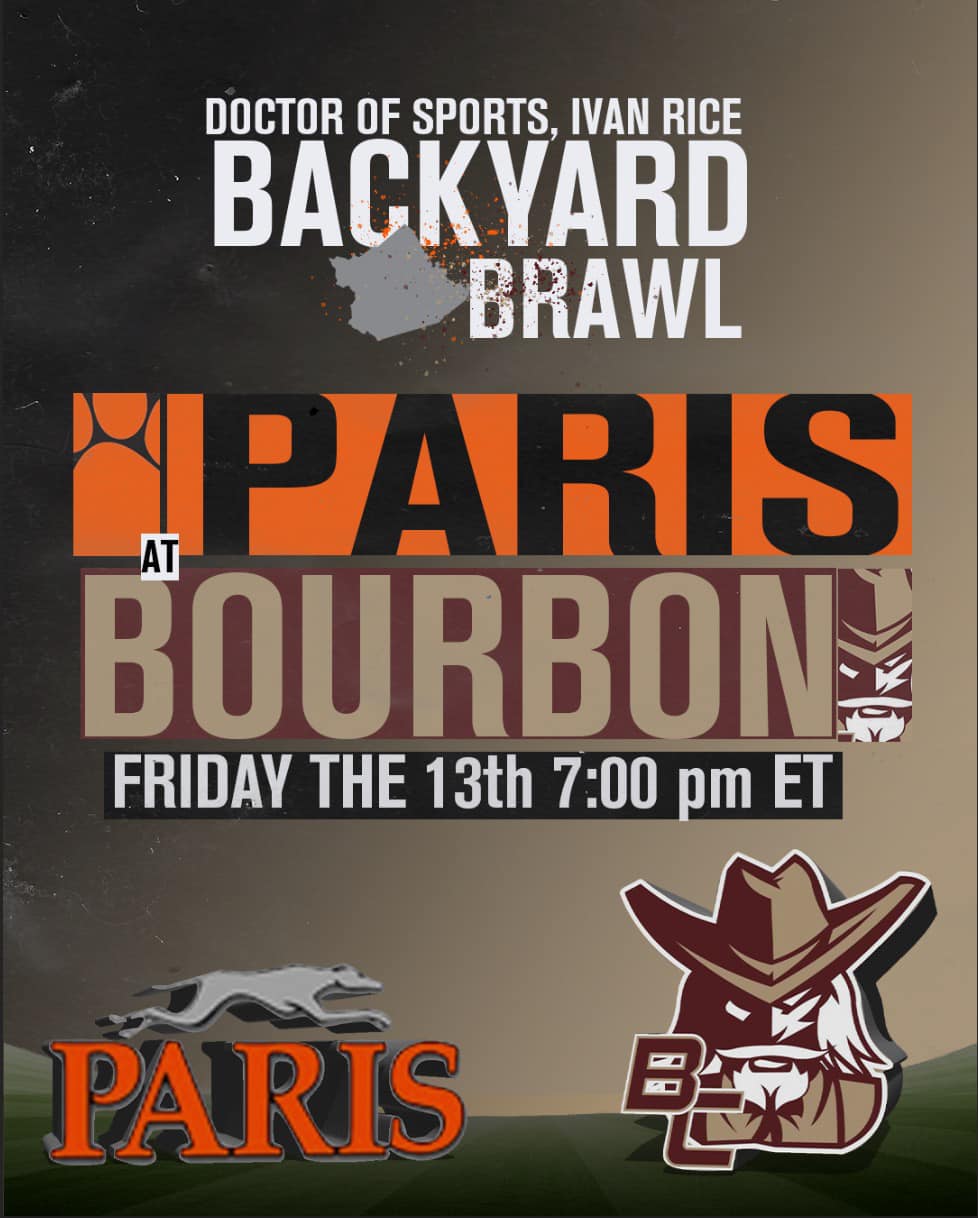 Paris vs. Bourbon County football series dating back to 1964