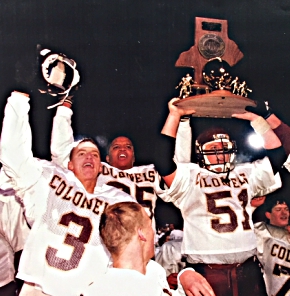 PRESS RELEASE I For BCHS Athletics

Their mission is to recognize and honor those who have made valuable contributions to the rich tradition of Bourbon County Athletics and nominees should be of good character and shall be good role models. 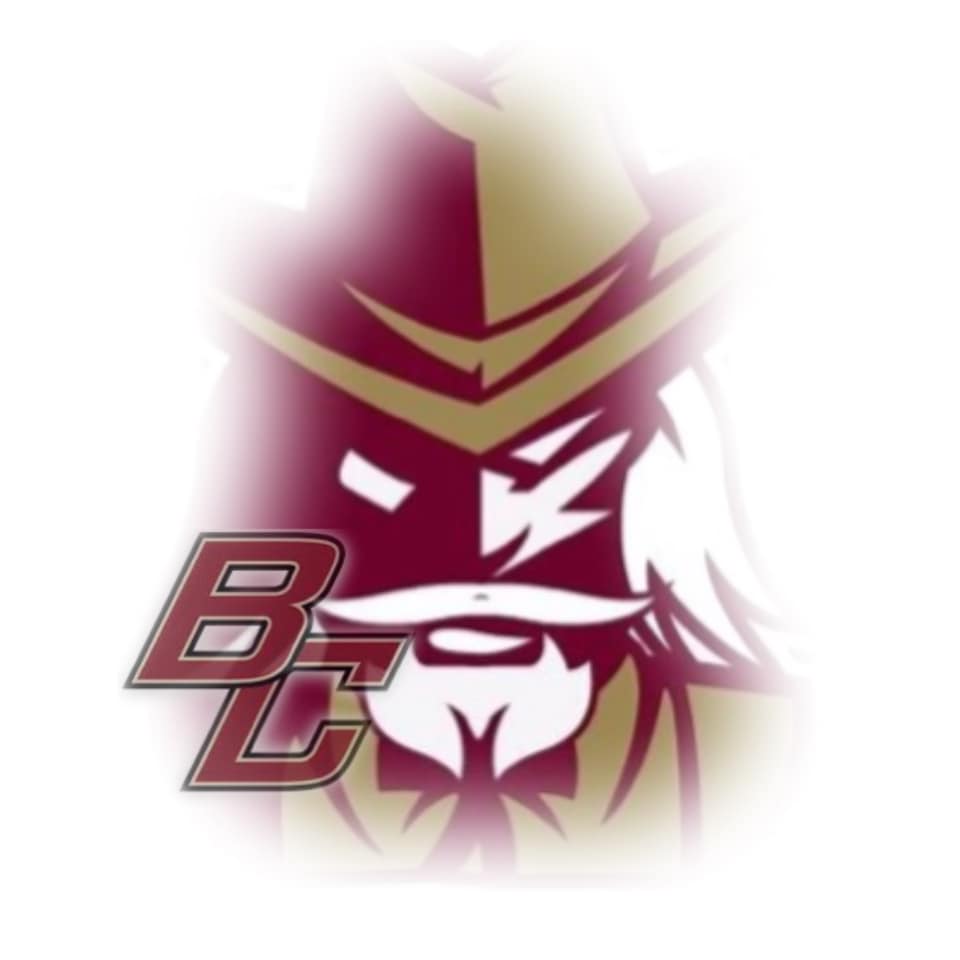 Hall of Fame Policies: 1. Individuals may be nominated as a player, coach, or supporter of Bourbon County Athletics. 2. Teams as a whole may also be nominated. 3. The maximum number of individuals admitted per year will be 3. One team can be admitted as well for a total of 4 inductees. (The first year will be the exception). 4. All nominees should be of good character and shall be good role models. Inductees shall not have been convicted of a felony. If discovery of a felony occurs after induction, or one occurs while in the Hall of Fame, then that inductee will be removed as a member of the hall of fame.

Nomination Criteria: 1. Athletes must be a Bourbon County graduate and be 10 years removed from graduation. They should have an exceptional, verifiable record as a Bourbon County athlete. 2. Former coaches of Bourbon County may be nominated if they are no longer coaching. 3. Those individuals who have made outstanding contributions to athletics outside of being an athlete or coach.

Recognition and Privileges of Membership: 1. Inductees will be recognized at the first home football game and honored at a Hall of Fame banquet on the Saturday following that game. 2. A plaque will be presented to individual inductees. A permanent recognition of the Hall of Fame will be in the High School front hallway. 3. Individual inductees will be given lifetime passes to all Bourbon County regular season home athletic events (does not include in-season tournaments, classics, or bowl games).

Nomination Procedures: 1. Nomination forms can be found on the BCHS Athletics website (https://www.bourbon.kyschools.us/Athletics) as well as the District and High School pages. Forms should be submitted to the Bourbon County High School Athletic Director. All forms will be kept on file for five years. 2. The nomination deadline is May 1st of each year. 3. The committee will meet and select the Hall of Fame inductees by June 15th. 4. Inductees will be notified immediately and the information will be made public by July 1. 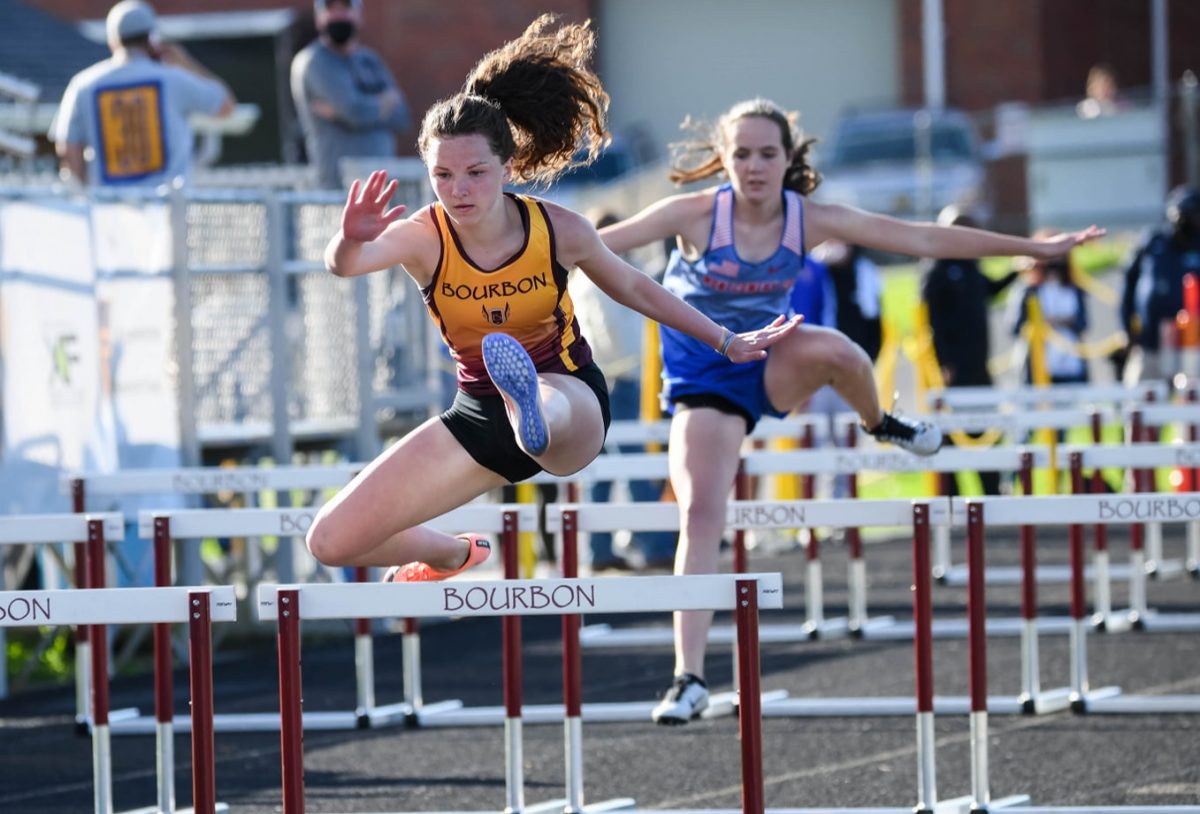