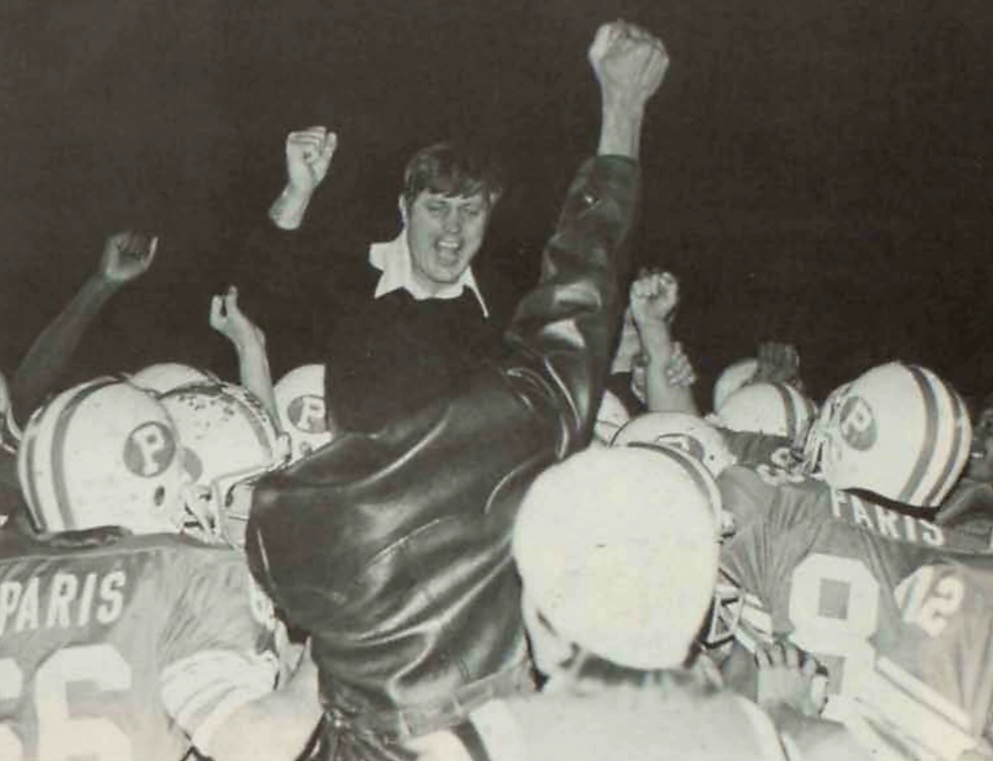 PARIS, KY – There will be an awfully familiar face at Blanton Collier Stadium next Friday night when Coach Tyquan Rice’s Paris Greyhounds return to action after their bye week for their homecoming game.

Homer Goins, who guided the gridiron Hounds to their first of three state football championships, will perform the coin toss as the special pregame guest before the Greyhounds (4-1, 0-0) battle the undefeated Bracken County Polar Bears (4-0, 0-1) in a key District 5 matchup. The team from Brooksville will roll into Paris as the second ranked team in Class A according to the first KHSAA RPI Ratings. Bracken County beat Paris last season 20-12.

“If you were a student, player or just a friend of Coach Goins, please attend the homecoming festivities and reminisce about the days that Homer Goins moved around the halls of Paris High School as a football coach, teacher, and principal, while also remembering one of the greatest seasons in Greyhound football history!” 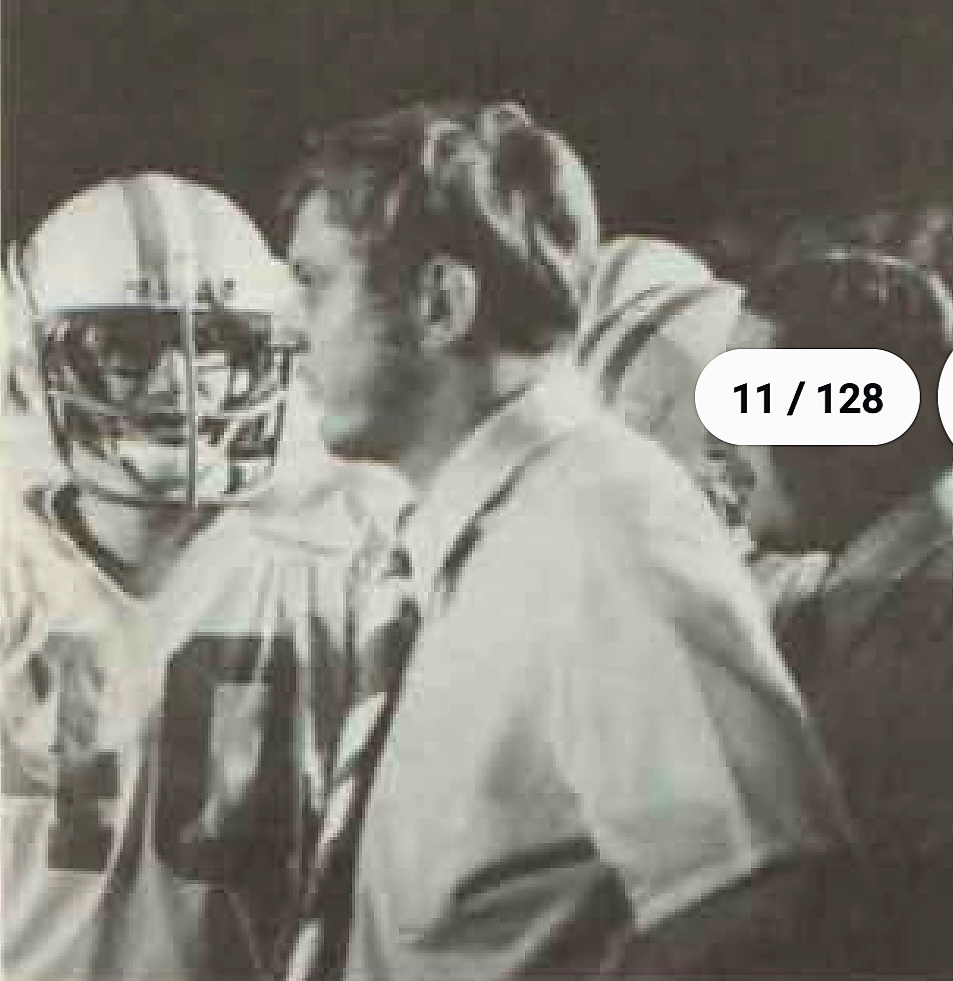 The Greyhound Football Foundation and Paris High School is asking all former players of Homer Goins to be on the field when the Coach does the pre-game coin toss on September 30th. Game time is set for 7:30. 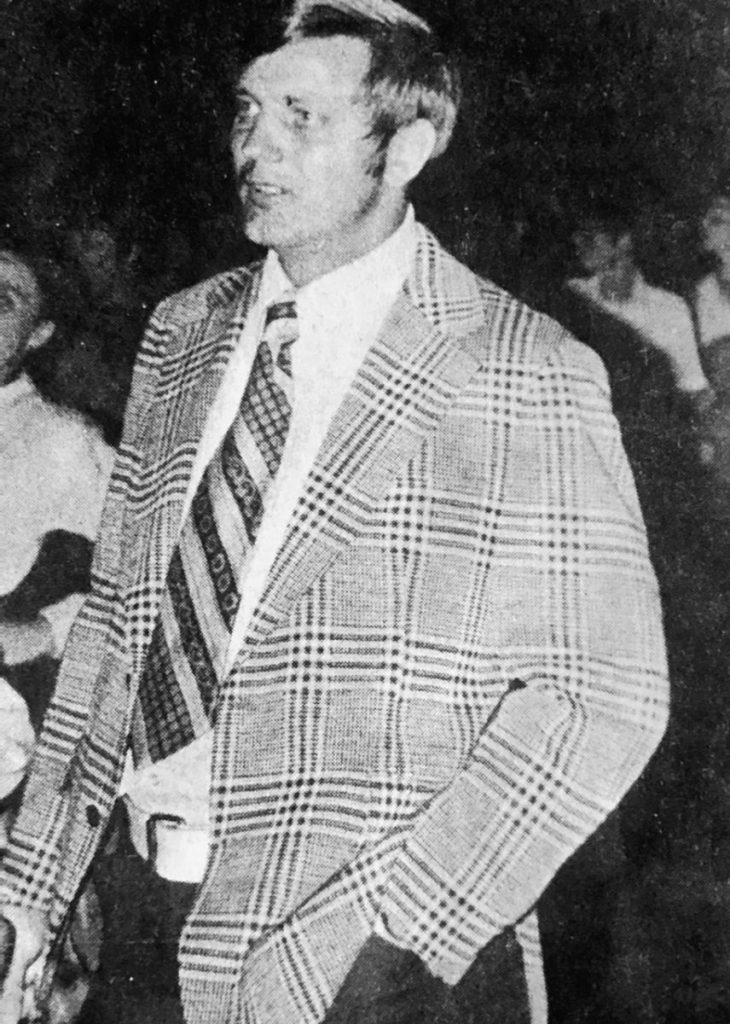 Goins coached at Paris from 1969-1978. He led the 1973 undefeated Greyhounds (14-0) to the Class A state championship game against Elkhorn City, winning 21-12 at EKU’s Hanger Field. Goins finished with an 83-32 record in his 10 seasons walking the sidelines at Burl Clark Field. His teams won three district and region championships, a CKC title and at the time, won a Class A record of 24 straight games. His 1970 team also went undefeated during the regular season before they lost a tough 6-0 contest to Lynch in the state semifinal. 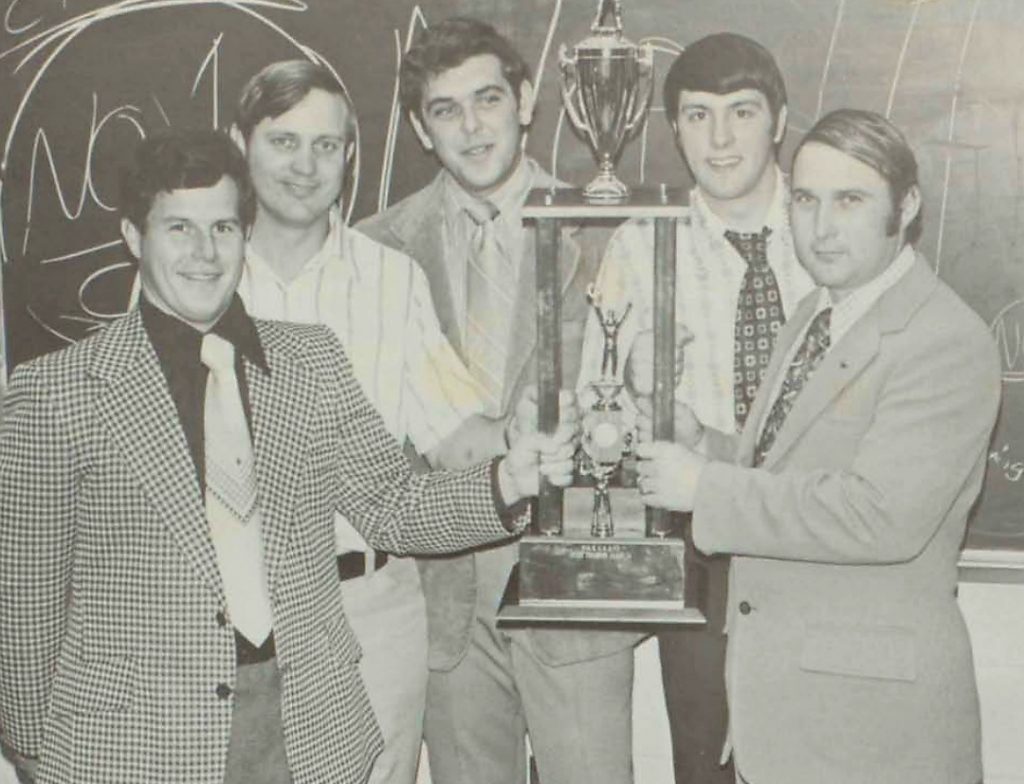 Goins, a star football player out of Evarts High School, went on to play for Coach Charlie Bradshaw at the University of Kentucky before making his way to Paris as a young Coach at the age of 24. Goins actually was awarded a scholarship to play at the UK by Blanton Collier but Collier stepped down from the head coaching position before Goins’ arrival.

The Coach was known for hard practices and he made his teams work. He loved hitting and it showed every day at practice. One of his favorite quotes this writer remembers while playing under Goins, is when he stepped on the practice field at Garrard Parks, the coach would always say, “Great day to be alive people – snap it on!”

Paris will crown their 65th homecoming queen on this night, as last year’s queen Taesha Speaks, now at the University of Louisville, will pass the crown on to this year’s winner. The candidates are seniors Jamie Cowan, Joela Henderson, Chloe Kemper and Nicole Rice. 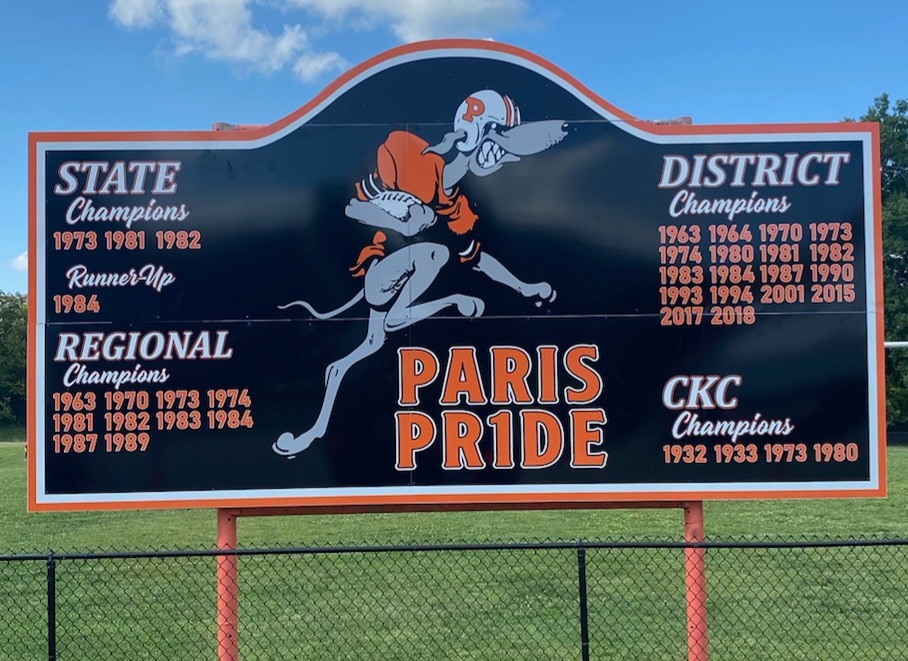 Photos courtesy of the Paris Daily Enterprise and the Paris High School Yearbook!