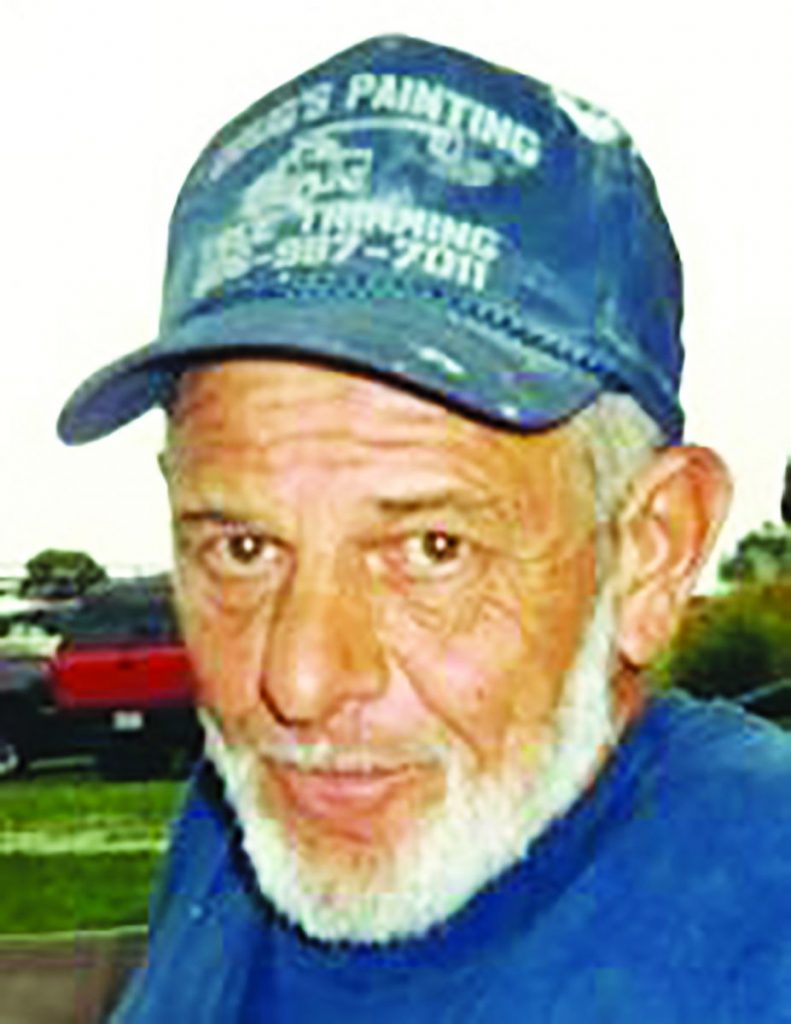 Howard Douglas Gaunce was born May 19, 1950, at Massie Memorial Hospital in Bourbon County.  He was raised by his grandmother, Maw (Josephine Gaunce), on Kentucky Avenue.  Although his childhood was difficult, he did not let that stop him from becoming a successful, hardworking, and loving man.  Doug met the love of his life, Delma Fletcher, at the age of 18 and married her on May 10, 1969.  Doug and Delma proudly raised four kids: Gregory Wayne Gaunce, Stacey (David) Browning, Sheri (Mike) Duffy, and Brandon Douglas Gaunce.  Just when he thought he couldn’t love anyone more than his children, he became a papaw.  From 1992-2010 Doug welcomed 8 grandchildren into his life: Morgan Gaunce, Chelsea (Dustin) Doyle, Kasea Thornberry, Kaiti Luttrell, Drey Thornberry, Hannah Gaunce, Karter Luttrell, and Greyson Thornberry, along with several bonus grandchildren.  His love grew larger upon the arrival of each of his great-grandchildren: Eleanor Grace Gaunce, Wesson Colt Cummins, Crew Tyler Doyle, and Margot Eloise Simpson.  Doug is survived by his sister, Lee (Phillip) Watson and preceded in death by his grandmother,

Josephine Gaunce, his parents, Leonard Gaunce and Mary Eads, along with his sisters, Charlotte Burke and Brenda Earlywine.

You could always find Doug in one of three places, if not at “the club” drinking beer, playing cards, talking horses, sports, or politics you could find him “working on a job” with Cuz (Larry Browning), RJ (Roy Jones), or Bill Fryer.  Doug was well known for his meticulous work whether it be painting, hanging a door, or any odd job needed (of course, with a beer in his hand).  Otherwise, you could find him at home mowing the yard (seven days a week), working on his latest home improvement project (there is no telling how many layers of paint are on those walls), or sitting in the garage reading the daily paper…with a cold beer in hand.

Doug was known for his tell-it-like-it-is personality, a man of few words, but by God, when he spoke you listened.  His opinion on electronics, politics and your ability to drive a vehicle left us with some unforgettable life advice: “don’t speed”, “turn the lights out”, and “close the damn door”.  Doug’s words of wisdom will keep us laughing for many years to come.

Doug and his family would like to send love and a special thank you to the following:  Monte King, Tim Howlett, Ricky Pridemore, Charles “Chuckie” Newberry, Bob Clemons, Les and Donna Yazell, Bobby and Beverly Scott, Eric and Claudia Sue Johnson, Gayle Slade, Teddy, and Lori Rawlins, the City of Paris Fire and EMS, Bourbon Community Hospital, Baptist Health Lexington, and the Paris City Club.  Friends, families, neighbors, and community members cared for Doug throughout his life and made sure he was able to spend the last few months living his life the way he loved it most, surrounded by family…with a cold beer in hand.

A celebration of Doug’s life will be held at the Paris Livery at 226 Pleasant Street in Paris, KY on Sunday, October 16, 2022, at 2 o’clock in the afternoon.  The family welcomes anyone who wishes to celebrate with them, to please join.  Doug was an avid member of the Paris City Club for over 30 years.  Each year they give back to the community by supporting local families and children.  In lieu of flowers, the family is taking donations to present to the Paris City Club for their annual Christmas bike/toy drive.  Donations can be made through Venmo (@Stacey-Browning-21 or @Sheri-Luttrell), PayPal (@stcythrb), or in person at the celebration of life.