Reed brothers coming to town to lead the

in the tournament for the small schools

PARIS, KY – Tonight, the 2023 All “A” Classic 10th Region boys and girls basketball tournament will get underway inside Earl Redwine Gymnasium.

Coach Aaron Speaks’ and his defending champion Paris Ladyhounds, who are led by the one-two punch of seniors Sanaa Jackson and Jamie Cowan, will play their first game of the tournament this evening when they face a particularly good Augusta Lady Panthers team at 6:00. The Ladyhounds have won 8 small school region titles, ending a 12 year draught a year ago. 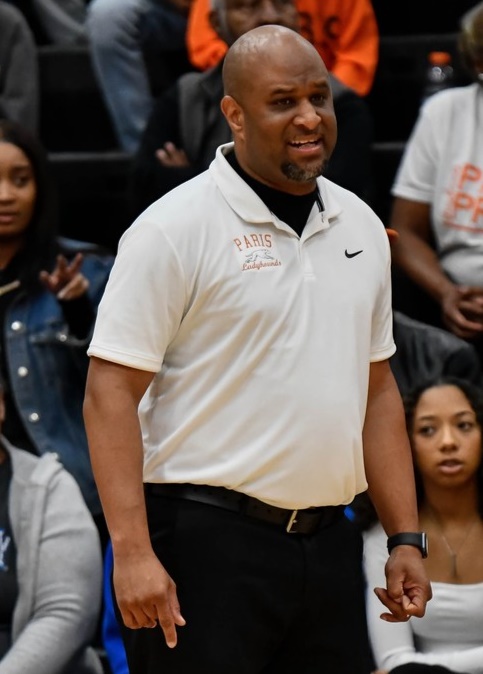 LOOKING TO REPEAT – Paris Ladyhounds coach Aaron Speaks, in his seventh season, will try to guide his team to their first back-to-back small school region titles since last accomplishing that feat back in 2009, when they won six in a row.

Coming off two straight holiday tournaments where Paris faced some stiff competition, and a tough loss against top ranked George Rogers Clark this week, the Paris Coach knows that his team needs to step up their level of play if they’re trying to make a return trip to EKU, while taking it just one game at a time and not overlooking any team in the field, however, at the same time, he knows it helps playing at home.

“We love playing in our home gym, so it’s always a good thing to have the opportunity to host the All A Classic. Our preparation will be the same as it has been all season long. And that is to focus on the current team that we are scheduled to play and come up with the best game plan to put our team in the best position to be successful.”

The defending region boys champion Bracken County Polar Bears, and this year’s tournament favorite, will start their quest at defending their  title tomorrow afternoon when they face the Robertson County Black Devils at 12:30. Bracken is led by the explosive Reed brothers the junior Blake (31.4 ppg) and the sophomore Cayden (15.4 ppg). Blake, the third leading scorer in the state, just recently scored his 3,000th career point against rival Mason County in the prestigious White, Greer & Maggard Holiday Classic at Lexington Catholic. In addition, teams shouldn’t sleep on sharpshooter Chase Archibald. The sophomore has hit 59 three-points goals this season, while averaging 12.7 points per game. 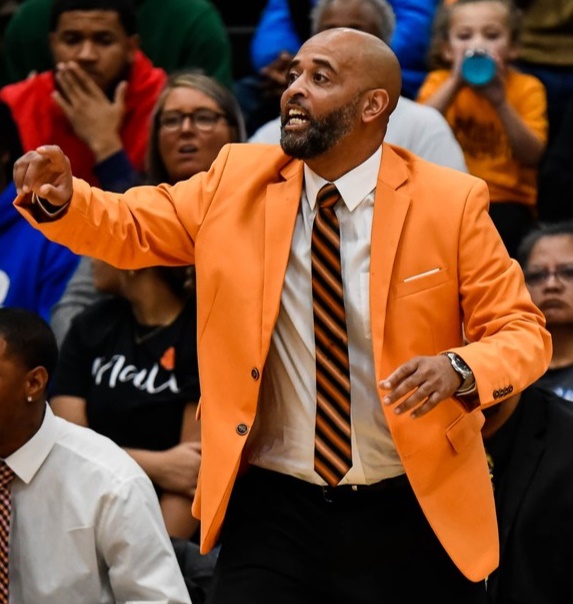 OUR TIME – Coach Shawn Ransom, in hist first season coaching at his alma mater, is hoping his Paris Greyhounds, who are coming off a very impressive showing at the Dan Swartz Classic, will try to win their first small school region title since winning it all in 2017.

“The class A tournament is a special tournament that means a lot to the small schools in this state. I’ve been lucky enough and blessed enough to win one as a player and as a coach,” said Bracken County’s Head Coach Adam Reed. “Coming into this season, this was goal #1 to win our 2nd straight class A! We know this is going to be tougher than winning it last year just because guys are familiar with our guys – we will be scouted and everybody is coming to knock us off. We are just excited about the chance to do something only a couple schools have done and that’s win back-to-back class A’s.”

Coach Shawn Ransom, who will be getting his first taste of the small school tournament, will see his surging Paris Greyhounds, the 2017 All A Classic Statewide Champions, start their quest at a title run tomorrow evening at 8:00 when they tangle with the exceptionally talented Augusta Panthers. The Hounds didn’t participate in the tournament a year ago because of Covid. Paris will be led by freshman Malachi Ashford (20.6 ppg) and junior Jakari Ransom (14.2 ppg). Over Paris’ last five games, two have combined to hit a sizzling 42 three-point goals, including Ransom’s school-record 10 in a win this week over Bluegrass United.

“We’re looking to make our mark on this year’s 10th Region Class A,” Coach Ransom shared over a text message. “One game at a time and let’s see what happens. New Year, New Expectations, New Coach, it’s GO TIME! Our goal is to win the 10th Region Class A and make some noise in the State Class A if all goes well.”

As far as the history goes for the boys, Bishop Brossart, the overall small school state champion in 2007, has won 15 region titles and Paris follows with 5, with their last coming in 2017 when they won the overall Kentucky Statewide Small School Championship. Other region title winners has Bracken County with 3, Maysville St. Patrick 3, Maysville 2, Robertson County 2, and one title each from Nicholas County, Augusta, and Calvary Christian.

The girls’ region winner will travel to Eastern Kentucky University’s McBrayer Arena on January 25th to square up against Region 13 Champion (Jackson County, Pineville, Williamsburg) at 8:00 that evening.

The winner of the boys’ tournament will travel to EKU on January 26th to square up against Region 14 Champion (Hazard, Breathitt County, Lee County) at 6:30 that evening. 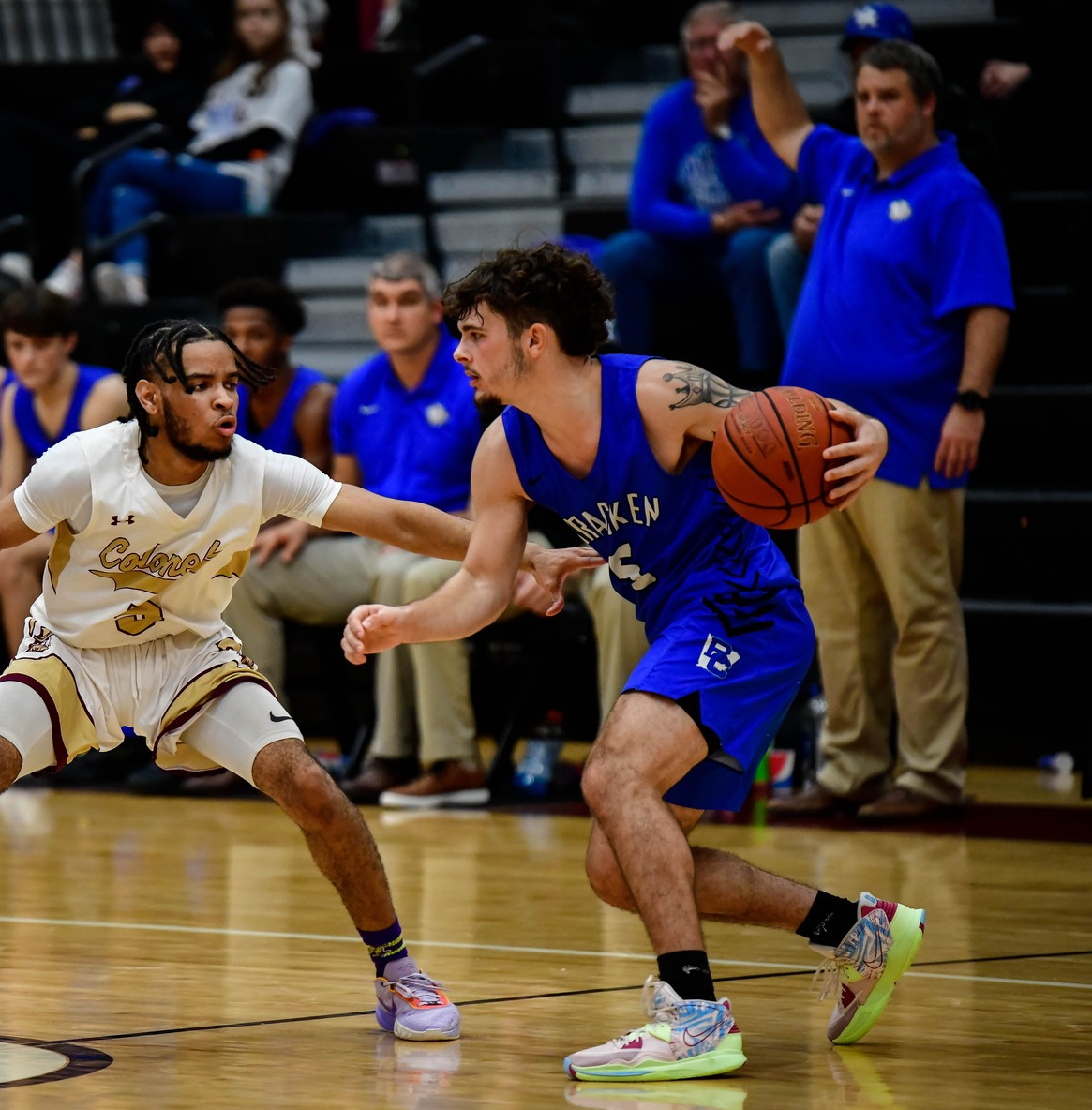 JANUARY 12th (FINALS)
Championship night between the semifinal winners at 6:00/8:00

All A Top 10 Teams Chart 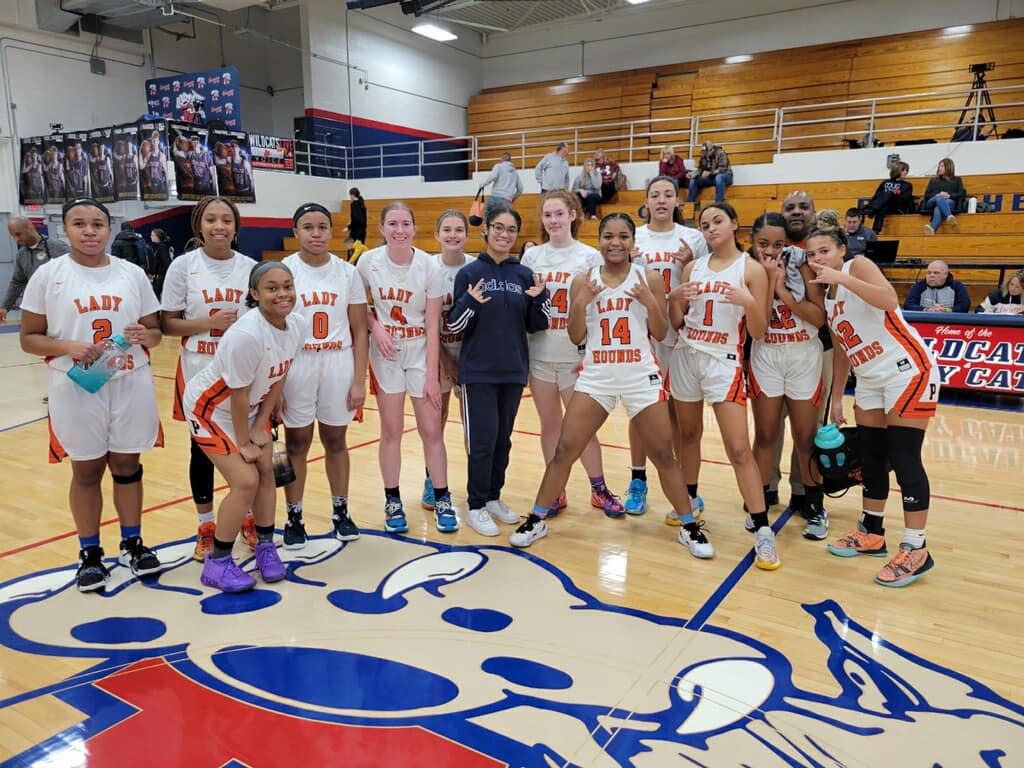