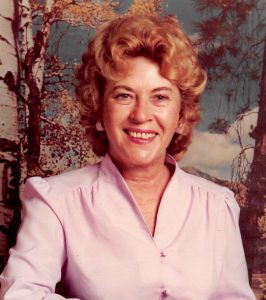 Anne Lawson Florence Brence departed this life unexpectedly at her home, on Wednesday, February 3, 2021, having attained the age of 90 years. She was born on June 22, 1930 in Bourbon County, KY, the daughter of the late Ezekiel Thomas Lawson and Alice Smith Lawson, was a graduate of the University of Kentucky, having received her bachelor’s degree, and was retired, having taught at Paris Elementary School. Anne was a member of the Kentucky Retired Teachers Association, Bluegrass Teachers Association, and First Baptist Church. She was a very kindhearted passionate lady who loved animals, her garden, shopping, and gatherings of her family and friends that she called family.