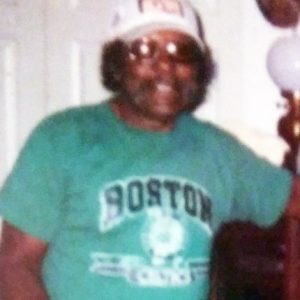 A native of Lexington, KY, he was the son of the late Thomas Garrett and Anna Katherine Keith Richardson.  He was a tile worker for the Martina Brothers for 30 years and also a driver for Alvin Haynes Trucking.  He was a veteran of the United States Army where he fought in the Korean War.

Funeral services will be conducted at 12:00 PM Tuesday, February 16, 2021 at the Lusk-McFarland Funeral Home, 1120 Main St., Paris, KY by Ed Allen.  Burial will be in the Camp Nelson National Cemetery.

Visitation will be from 10:00 AM until the time of service on Tuesday, February 16th at the funeral home.