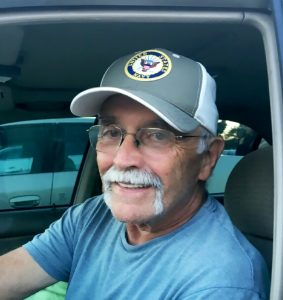 He was born in Chicago, IL, to the late Max and Margaret Jones Nelson. Hugh was a maintenance supervisor in the coal mines of Eastern, KY. He later moved to Paris, KY, where he worked at Toyota Motor Manufacturing as an Assistant Manager in the Maintenance Department, after retiring from Toyota, he took a job at RGI in Georgetown, KY. He was also a veteran of the United States Navy, a member of the American Legion Post 257 in Millersburg, KY, a member of the Patriot Guard and a member of the Spears Mill Baptist Church, Paris, KY.

In addition to his wife and parents he was also preceded in death by one daughter, Vicki Nelson Gibson.

Military honors will be performed immediately following the funeral service at the church.