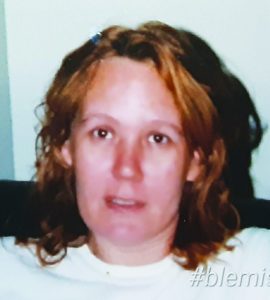 A native of Paris, KY, she was the daughter of the late Frank D. and Betty Louise Abney Edgington. She was a material handler at Kentucky Logistics, Lexington, KY, and a loving wife and mother, who will be deeply missed by her family.

In addition to her parents, she was also preceded in death by one son, Roger Franklin Smith; great granddaughter, Savannah Raglin and two brothers, Ricky Lee Edgington and Steven Michael Edgington.